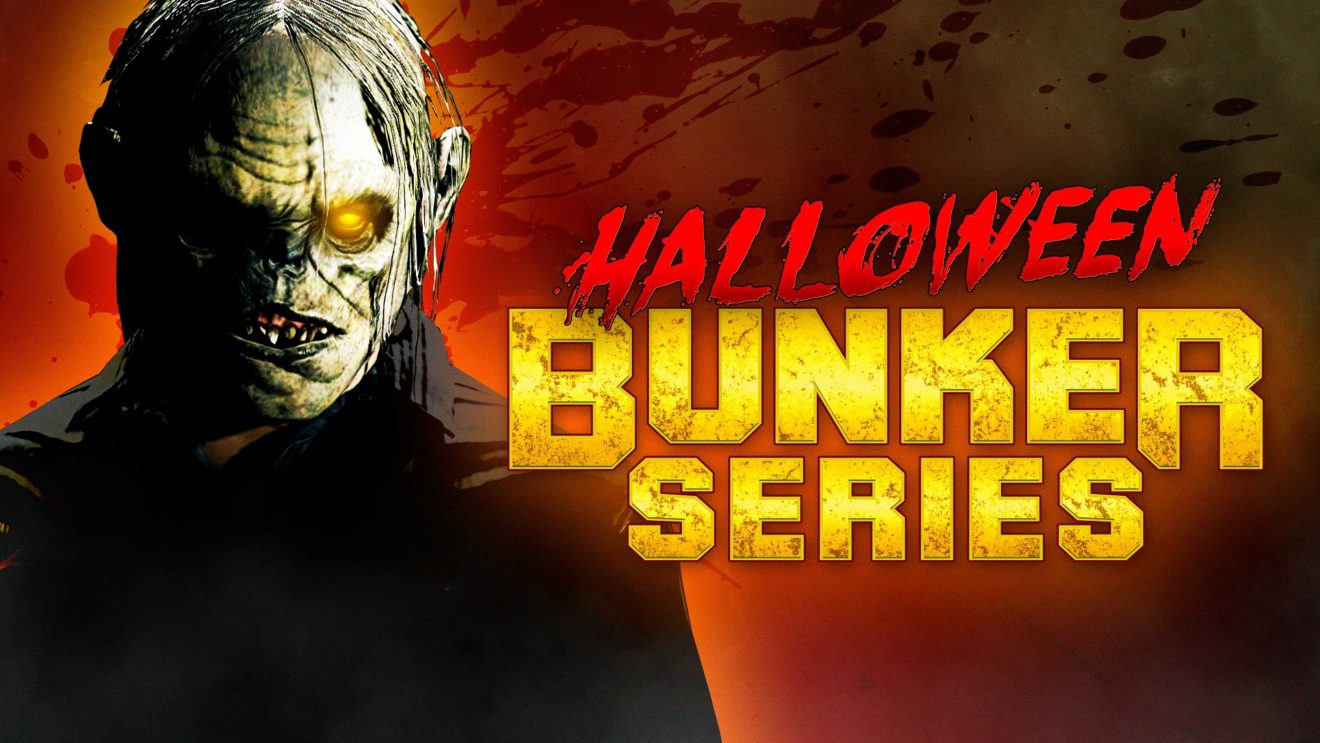 Grand Theft Auto Online players can get bonus rewards, some free items, and more this week, Rockstar has announced.

Starting with this week’s bonuses, players can earn triple GTA$ and RP in Freemode Events and the Halloween Bunker Series, which features a trio of Slasher maps in the bunker, silo, and The Diamond. Additionally, double rewards are on offer in Beast vs. Slasher, Come Out to Play, Condemned, Lost vs. Damned, Slasher, and Slashers.

In addition to the above, all players who jump into GTA Online before October 28th will receive the Orange Dot Tech Mask and Lemon Sports Tracksuit for free.