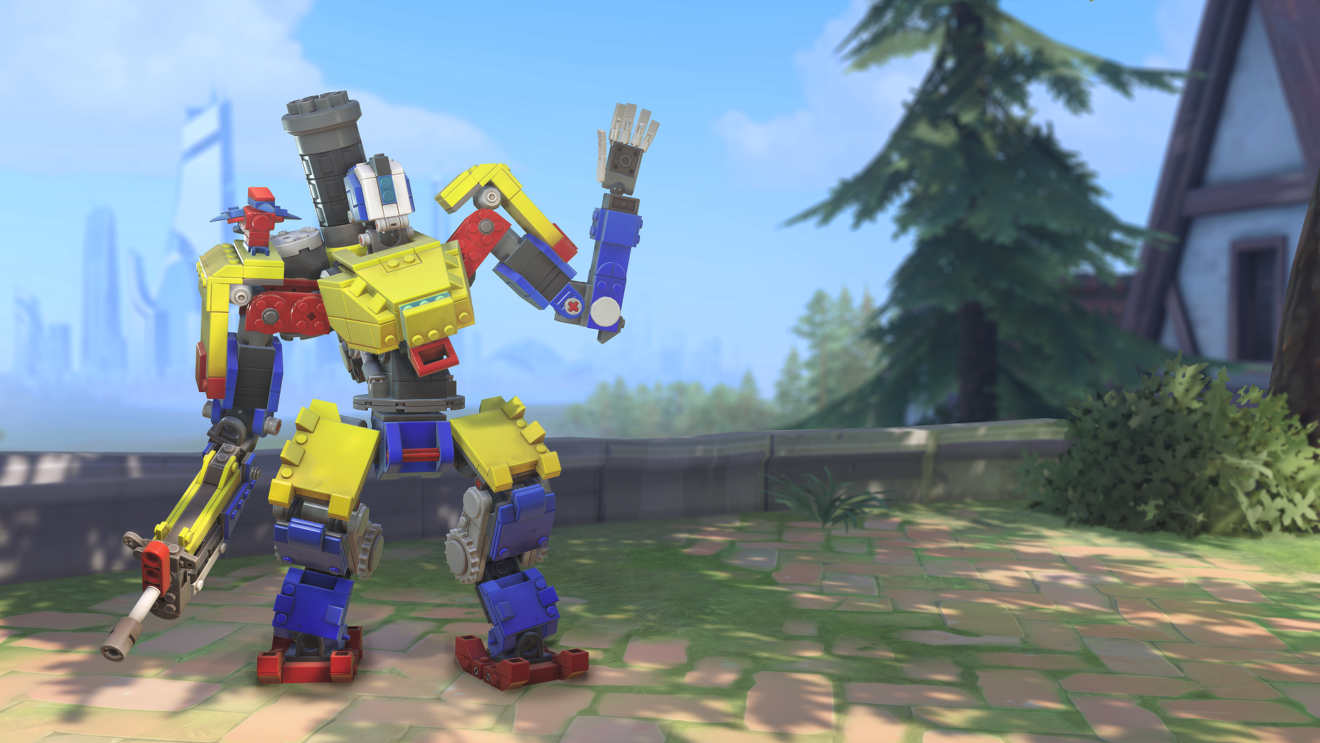 Get the Brick Bastion skin in the latest Overwatch challenge

Blizzard has kicked off the Bastion’s Brick Challenge event in Overwatch, offering players the chance to earn new sprays, icons, and a new skin for Bastion.

Until September 30th, players can earn five sprays, six player icons, and the epic Brick Bastion skin by picking up wins and watching Twitch streams. The following rewards are available in-game by winning in Quick Play, Competitive Play, and Arcade:

In addition, watching participating Twitch streamers during the event will reward the following:

Overwatch is available now on Xbox One, PlayStation 4, and PC. The game is also coming to Nintendo Switch next month.