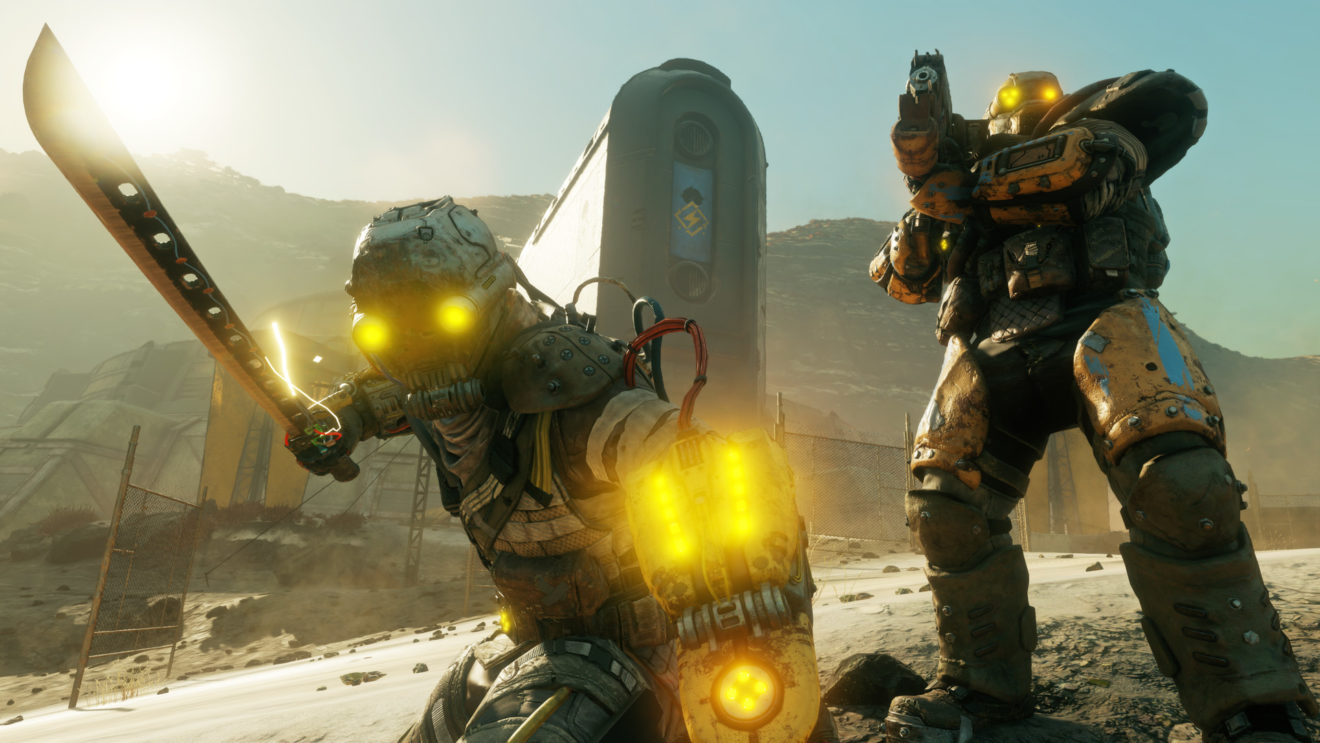 Get Rage 2 and Absolute Drift for free on PC

Rage 2 and Absolute Drift are free to download and keep from the Epic Games Store for a limited time.

Rage 2 originally released in 2019 and is set in a time when an asteroid has annihilated 80 percent of Earth’s population. Players take on the role of Walker, the last Ranger of the wasteland, and must take the fight to the bloodthirsty gangs who are ruling the land.

Both of these games will be free to download and keep until February 25th. At which point, they will be replaced by Sunless Sea, which is free until March 4th.