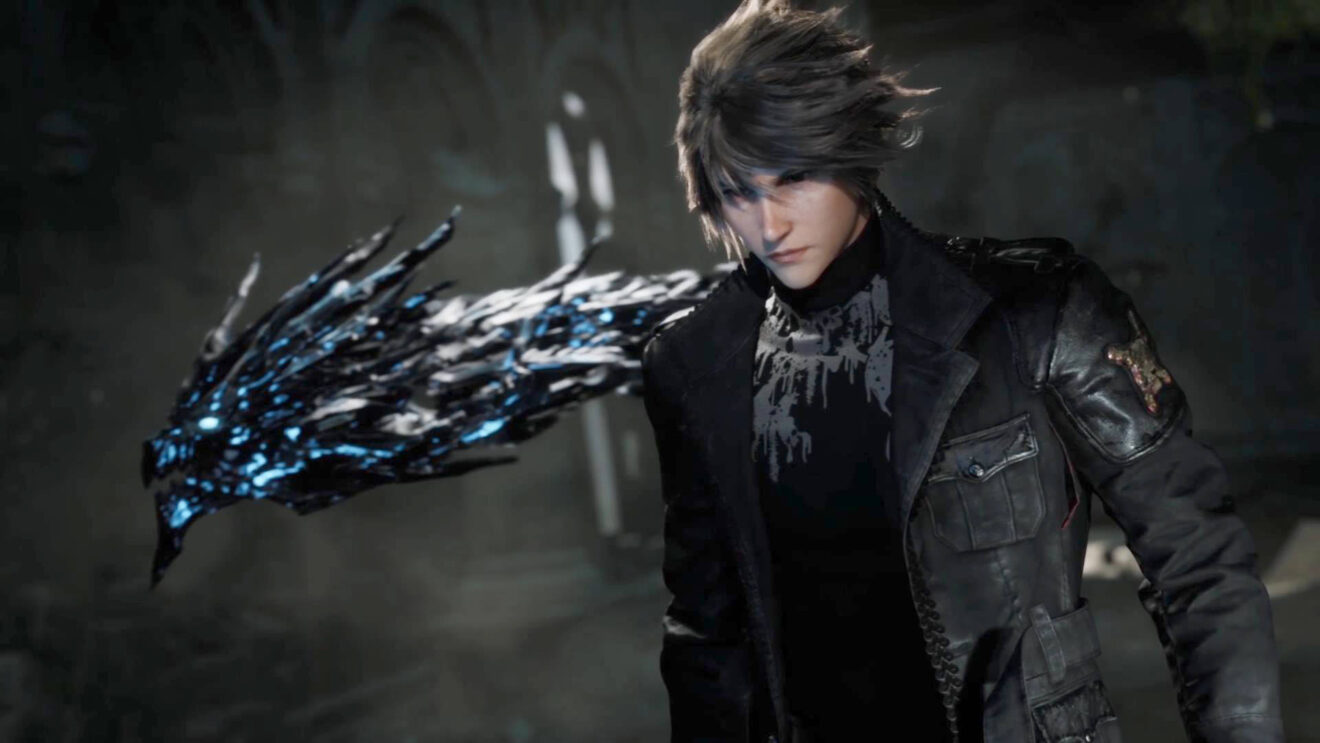 It’s been a while, but we’ve finally received an update for the amazing looking action RPG Lost Souls Aside—in the form of a new 18-minute gameplay trailer.

For those not familiar with the game, Lost Soul Aside started as a project created by just one man, Chinese developer Yang Bing. The game looked stunning for being a solo project back then, and it’s still looking fantastic, albeit thanks to a slightly larger team of people (thanks to funding from Sony and Epic Games).

Watching this new trailer, one of the things that really stands out to me is just how creative the visual expression of magic is in the game. In that opening fight, the way that one warrior’s golden powers twist and transform are genuinely impressive, and stand apart from almost anything I’ve seen in other similar games.

Lost Soul Aside is currently slated for release on the PlayStation 5, PlayStation 4, and PC.