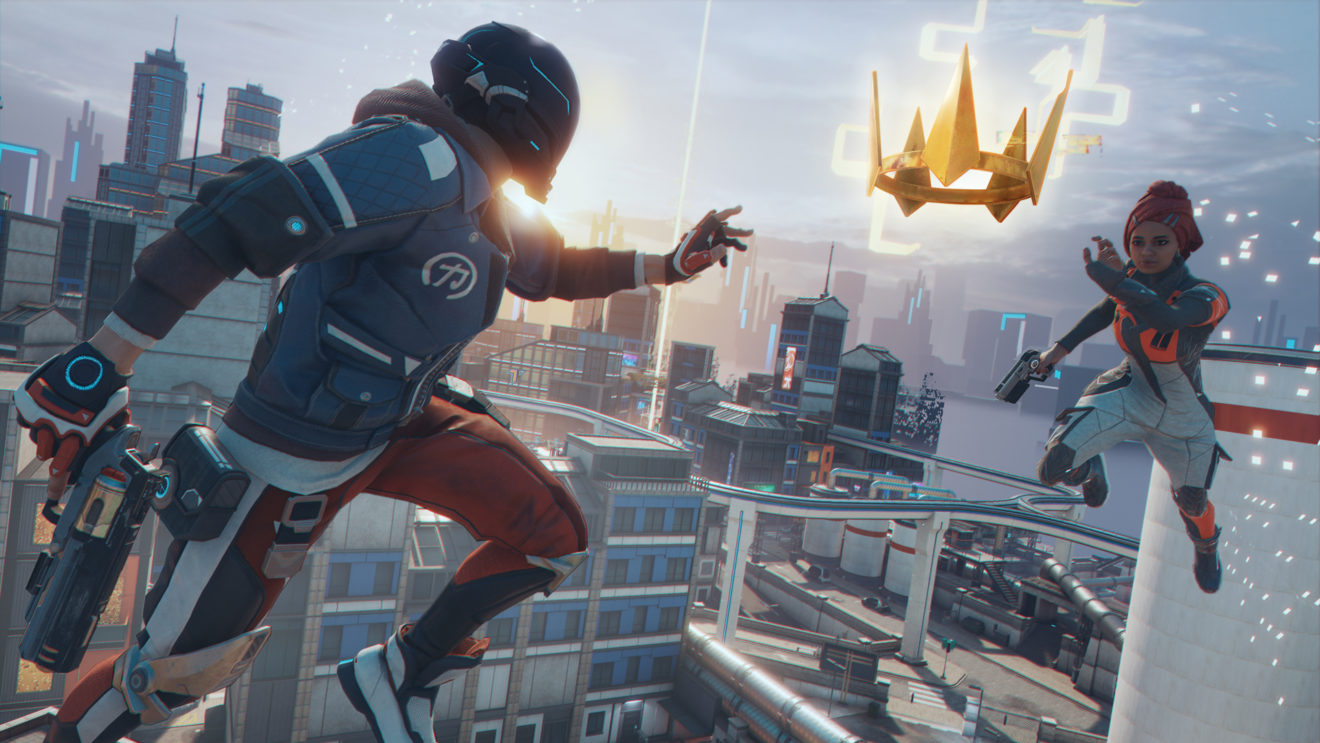 Get double XP and Battle Pass gifts in Hyper Scape

From now through September 20th, players can earn double XP (Battle Points) in all matches, allowing them to level up their Battle Pass in half the time. However, Ubisoft notes that “due to technical constraints,” Battle Points earned from challenges will not be doubled during the event.

Hyper Scape is available now on Xbox One, PlayStation 4, and PC.