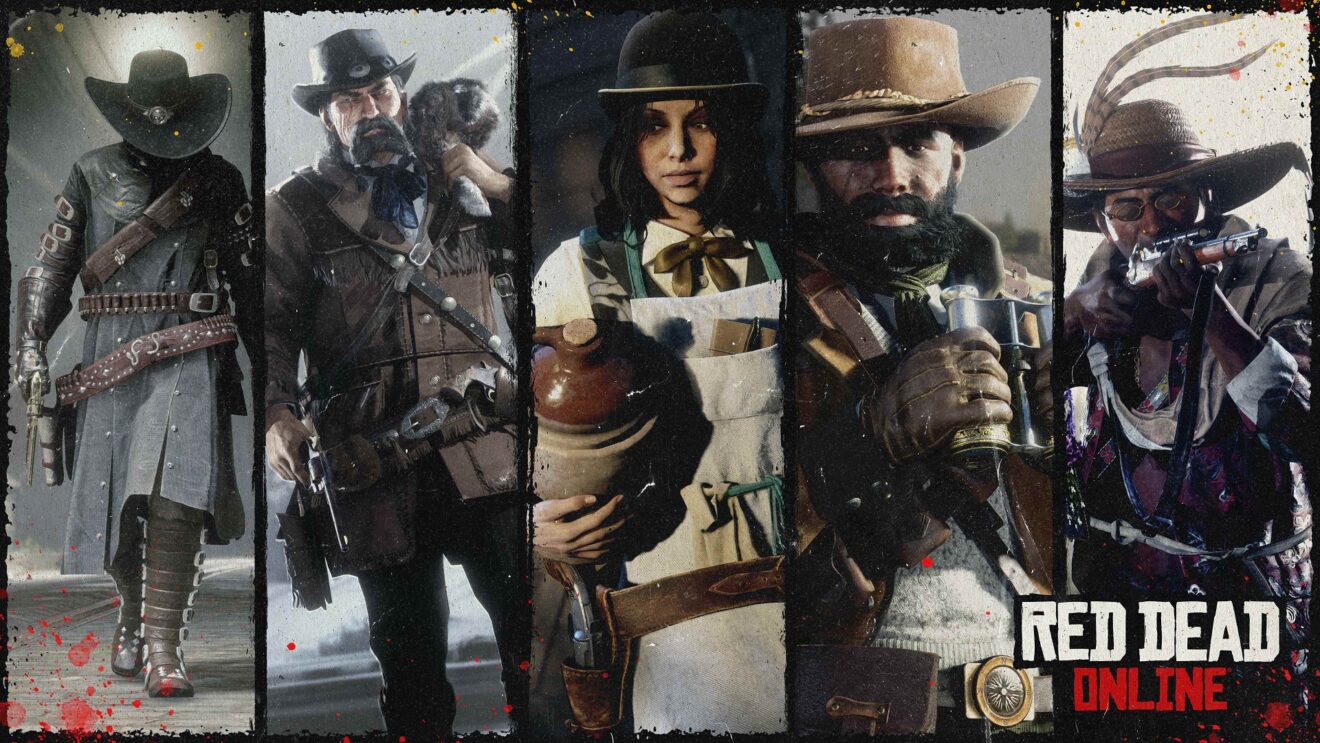 Rockstar has a number of bonuses lined up for Red Dead Online players this week.

While players looking for a bargain can get 40 percent off Trader Wagons, 40 percent off Work Horses, and 30 percent off pants, skirts, and boots. The Wilderness Camp and Tonic Crafting Pamphlets are also reduced by 40 percent.

Finally, a free emote, 30 percent off the Bar Expansion, and 30 percent off a Novice or Promising Moonshiner Item are available to players who link their Prime Gaming and Rockstar Games Social Club accounts by July 5th.