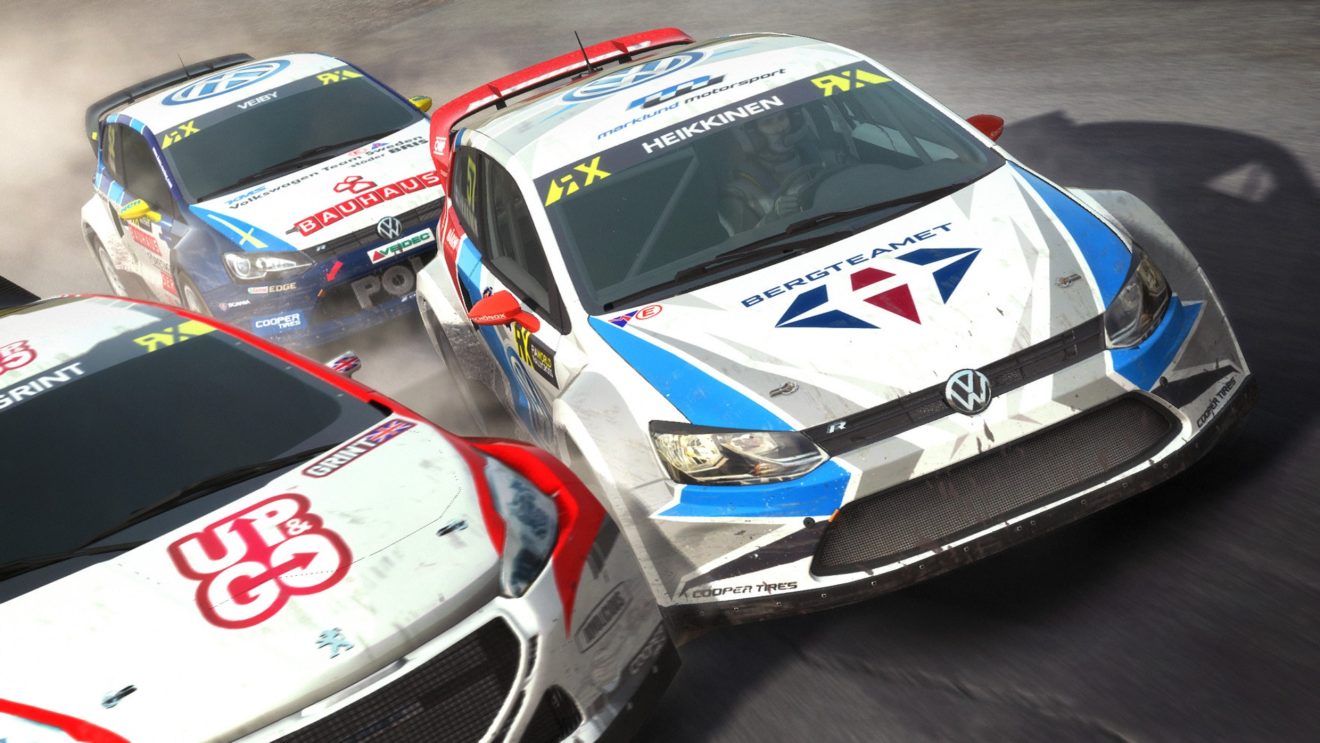 Get DiRT Rally for free on PC

PC owners can currently head on over to Steam and pick up a free copy of Codemasters’ DiRT Rally.

To claim the game, head on over to the product page on Steam and click the “Add to Account” button. Be quick though as this offer ends in a few hours at 10 a.m. PT.

DiRT Rally originally released in 2015 and features more than 40 cars, six rallies with more than 70 stages, and official FIA World Rallycross content, including tracks and cars. The game also supports the Oculus Rift, allowing players to experience the entire game in virtual reality.

Its sequel, DiRT Rally 2.0, is available now on Xbox One, PlayStation 4, and PC.