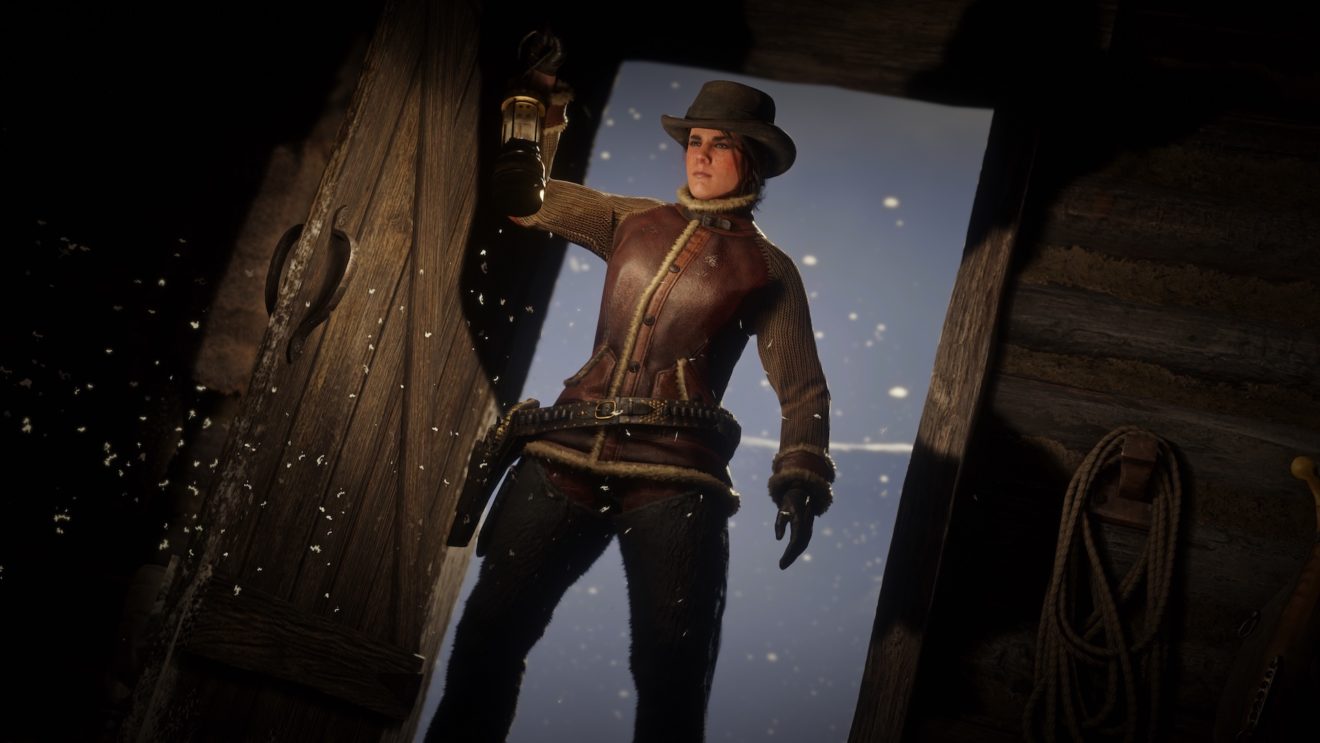 Get bonus rewards, a free outfit, and more in Red Dead Online this month

Rockstar has revealed the bonuses and discounts on offer for Red Dead Online players for the next month.

To start with, triple the usual XP is available from Gang Hideouts and players can get double Character and Role XP from all Bounty Hunter Missions. There’s also double XP and Gold available in Call to Arms and double rewards from Free Roam Missions.

Additionally, players can get 15 Dynamite and 3 Gravesend Bolas for free just for logging in as well as a free Community Outfit called The Rambler, which includes the following items:

Finally, players who link their Prime Gaming and Rockstar Games Social Club accounts before August 4th will get the Cougar Snarl Emote for free, five Gold Bars, and a free Navy Revolver and Vest.