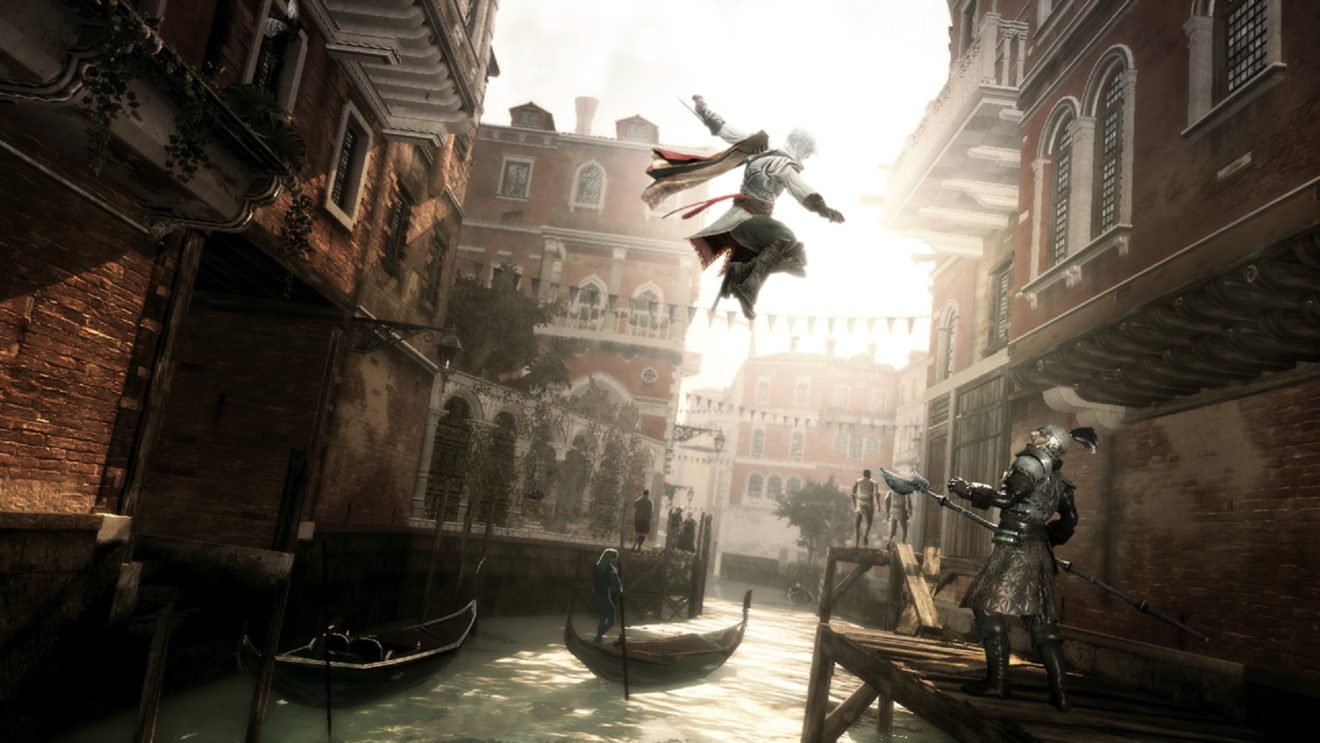 Get Assassin’s Creed II, Rayman Legends, and Child of Light for free on PC

Ubisoft is giving PC owners another chance to download and keep three of its games for free.

From now until May 5th, players can head on over to Ubisoft’s Free Events page and claim free copies of Assassin’s Creed II, Rayman Legends, and Child of Light. All that is needed is a Uplay account.

Assassin’s Creed II is set in Italy during the 15th century and places players in control of Ezio Auditore da Firenze. While Rayman Legends sees Rayman, Globox, and the Teensies transported to a series of mythical worlds after discovering a tent filled with paintings.

Finally, Child of Light puts players in control of Aurora, a young girl from 1895 Austria who awakens to find herself in the fairytale continent of Lemuria. Aurora must fight against the dark creatures of the Queen of the Night to help save Lemuria if she wants to return home.