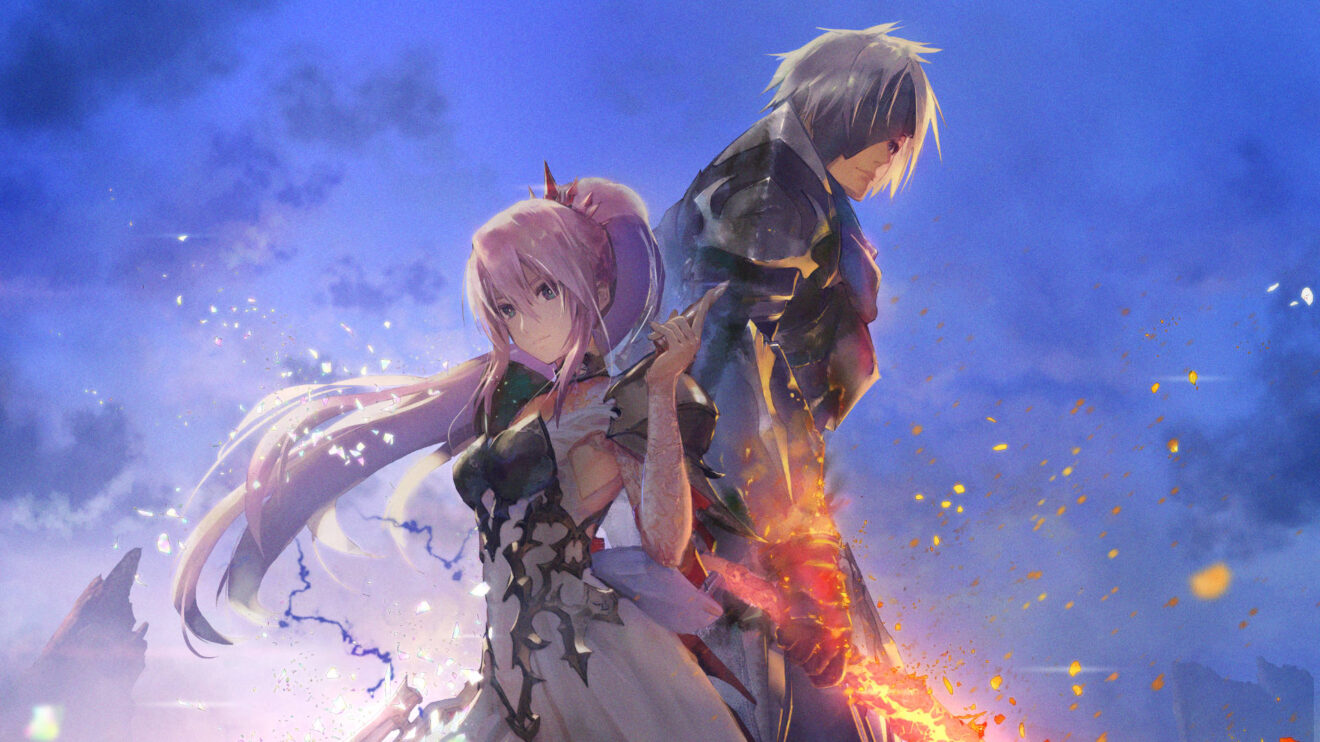 Tales of Arise is a new chapter of the series that promises to take the franchise in exciting new directions, and to help give fans a taste of what awaits, Bandai Namco will be release a demo for the game next week.

While, sadly, progress in the demo won’t move over to the final version of the game, the demo will at least help players decide if they do want to pick up the full game when it launches on September 9th. The demo will be available on Xbox Series X/S, PlayStation 5, Xbox One, and PlayStation 4, and hits on August 18th.

If you’re wondering if you should even be interested in the demo or not, you can read my explanation for why Tales of Arise is the most I’ve been excited for the series in the past 20-some years.