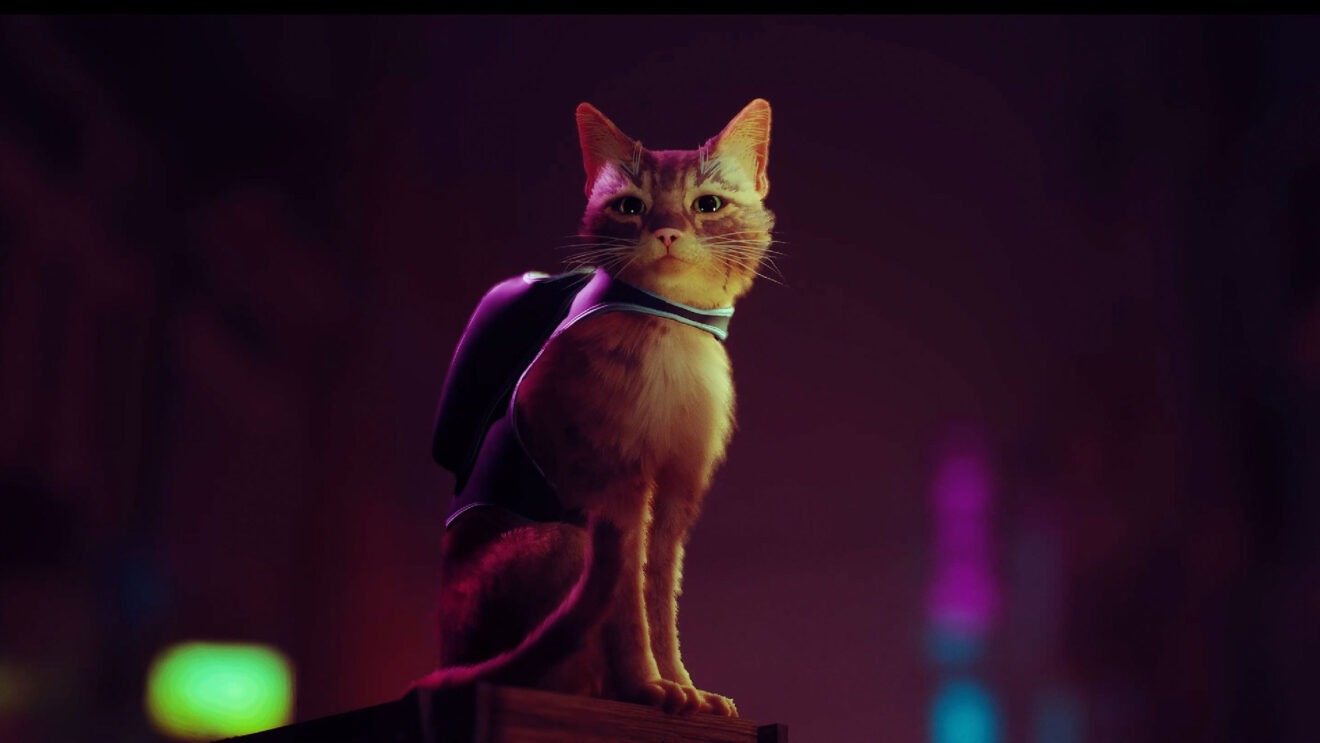 In all of the upcoming games Sony has shown off for the PlayStation 5, there are few I’m more excited for than Annapurna and BlueTwelve’s Stray.

“Stray is a third-person cat adventure game set amidst the detailed neon-lit alleys of a decaying cybercity and the murky environments of its seedy underbelly,” press copy for the game reads. As we learn from this new trailer, the main character—or, should I say, catacter—has found itself in a bad situation. It’s hurt, separated from its family, and lost in a strange city filled with robotic inhabitants.

While it does look like there will be at least some light “combat” elements in Stray, exploration and puzzle solving seem to be the bigger focus.

“Exploration is a key element and as we love to add lots of details to our environments, we hope players will enjoy looking for all the little bits of hidden lore that we’ve added across each level,” producer Swann Martin-Raget writes on the official PlayStation blog. “The unique perspective of playing as a cat also creates interesting opportunities in terms of level design. Some of the usual tropes of videogames can be twisted in funny and interesting ways: a grid blocking the way for humans? Not for a cat! A decorative rain pipe spiraling along a building? Perfect platforming sequence for a feline!”

There’s far too few games that put you into the paws of a controllable animals, and certainly too few featuring cats. I remember my coworker Josh Harmon and I talked about how neat the cat sections of Murder: Soul Suspect were, but this is those short sections fleshed out into a fully-realized game—and one that looks really neat to boot,