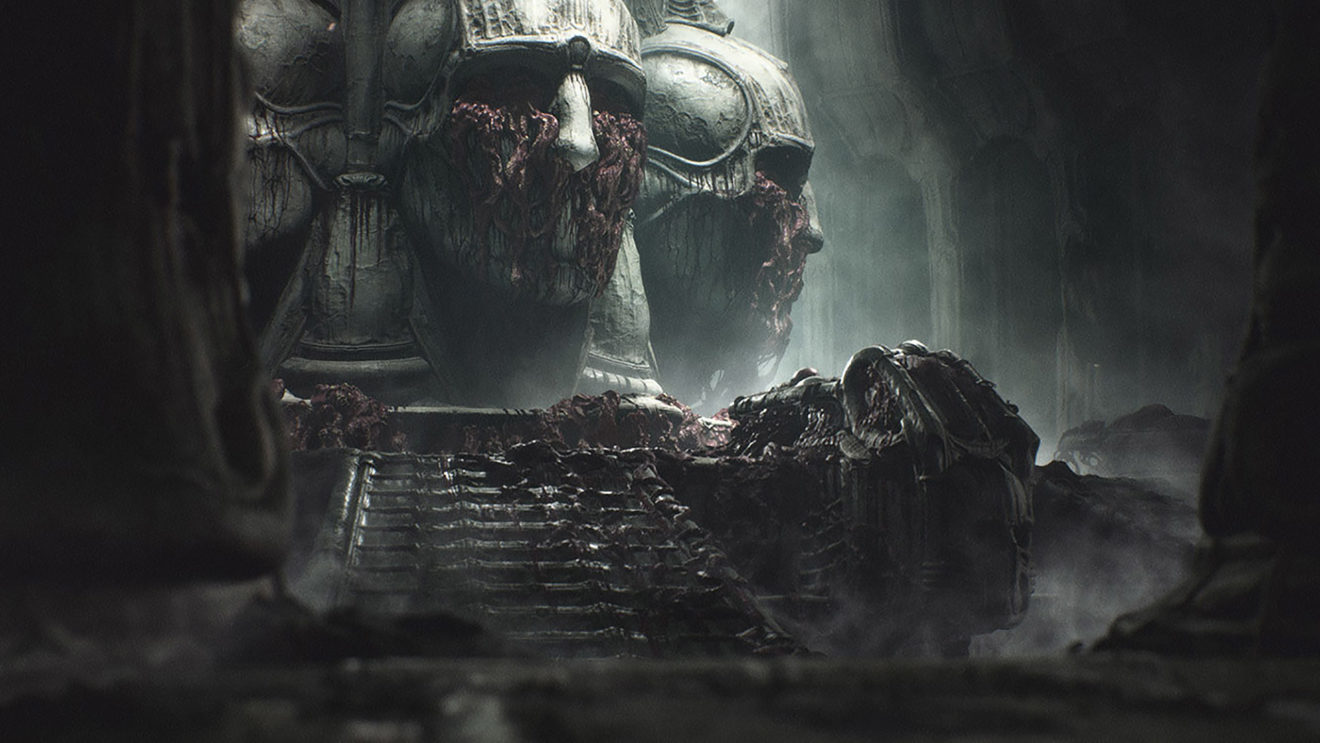 Get a look at the gameplay of Scorn, the new horror shooter for Xbox Series X/S

While we only got a tease of Scorn previously, today, GameSpot has posted over 13 minutes of 4K footage of the Xbox Series X version of the game.

One of the things I noticed while watching is just how slow and quiet some portions of the game are—and, to be clear, I say that in a good way. Sometimes, the fewer things there are around to scare you, the more time your brain has to contemplate the scary things that might be waiting around the next corner.

Everything about the game seems crafted to put players into a position of feeling uncomfortable and out of our element, and that’s a great recipe for making a potentially compelling game.

Scorn is set for release on Xbox Series X/S and Windows 10 PC, with the game also coming to Xbox Game Pass day one.