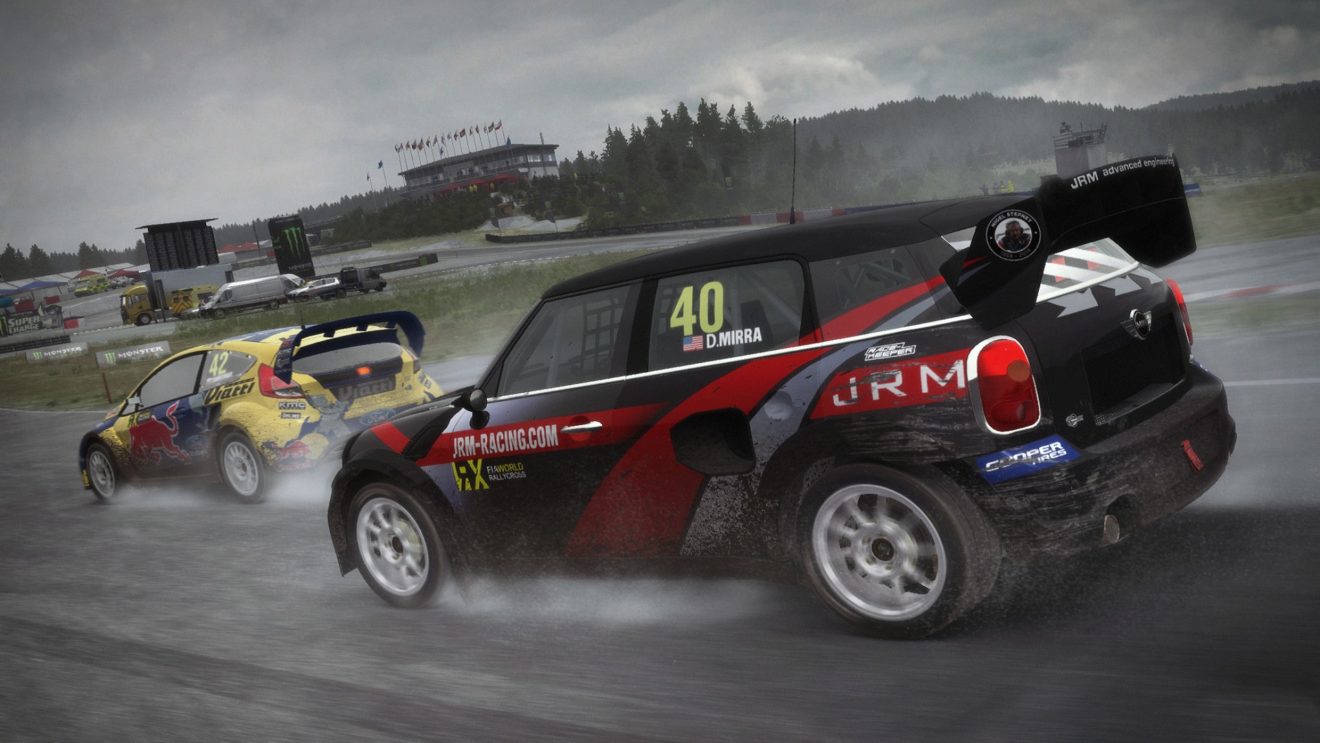 Get a free copy of DiRT Rally on PC

Humble is giving away copies of Codemasters’ racer DiRT Rally for a limited time.

To claim your free copy, head on over to the Humble Store, and click the “Get the Game” button. All Humble ask in return is that you sign up for their newsletter. Once claimed, the game is yours to keep forever.

DiRT Rally originally launched in 2015 and features more than 40 cars from the past and present, more than 70 rally stages split across six locations, and official FIA World Rallycross content.

The game’s sequel, DiRT Rally 2.0 is available now on Xbox One, PlayStation 4, and PC.