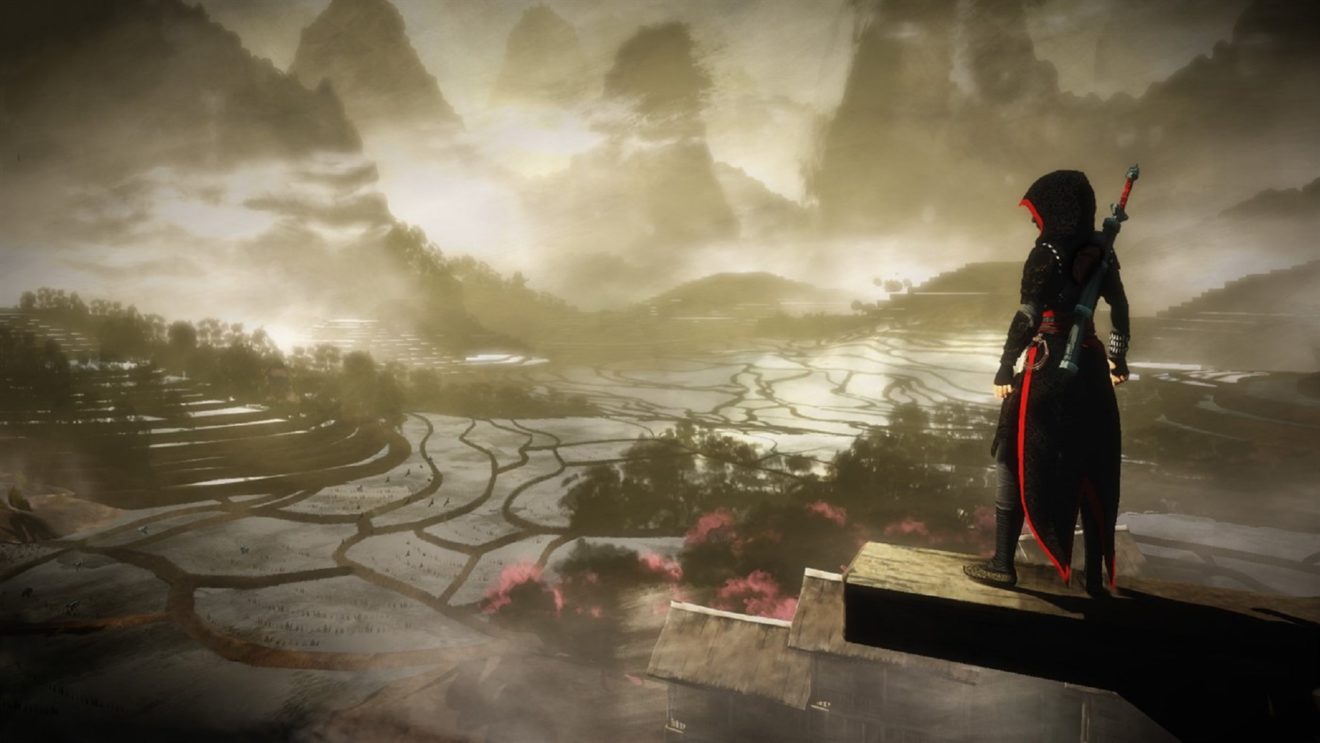 Get a free copy of Assassin’s Creed Chronicles: China

Ubisoft is celebrating the start of its Lunar Sale by giving away Assassin’s Creed Chronicles: China.

To claim your copy, simply visit the giveaway page and sign in with your Ubisoft account to add it to your library. This offer is scheduled to end on February 16th at 4 p.m. local time.

The game offers a 2.5D spin on the series usual gameplay and follows the story of legendary assassin Shao Jun through the Ming dynasty at the start of its downfall. China is part of a trilogy of Chronicles titles, with subsequent entries being set in India and Russia.

Assassin’s Creed Chronicles: China originally released for Xbox One, PlayStation 4, and PC in 2015.