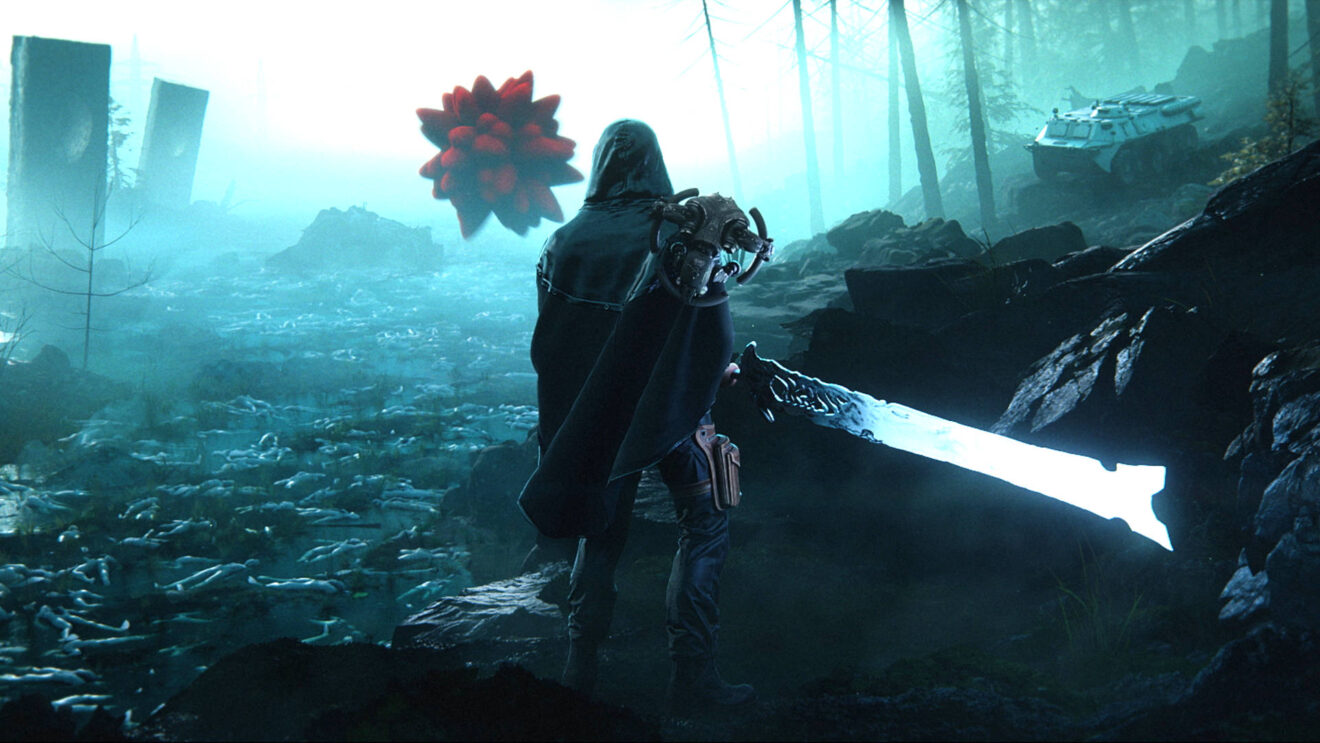 “Hell is Us is a third-person action-adventure game set in a semi-open world where the main character sets out to learn more about his past in a country ravaged by civil war,” the announcement reads. “The almost total self-sufficiency of the country hides a dark secret: the recent appearance of supernatural creatures resembling ancient headstones and monuments in the region. The citizens call this phenomenon ‘the Calamity.’ Armed with weapons specially forged to fight these monsters, the protagonist must learn how to defeat them and use his equipment wisely.”

The creative director for Hell is Us is Jonathan Jacques-Belletête, whose past work includes Deus Ex: Human Revolution, Deus Ex: Mankind Divided, and Marvel’s Guardians of the Galaxy. According to Nacon, the game has been in development “for several years,” and is slated for release on Xbox Series X/S, PlayStation 5, and PC in 2023.