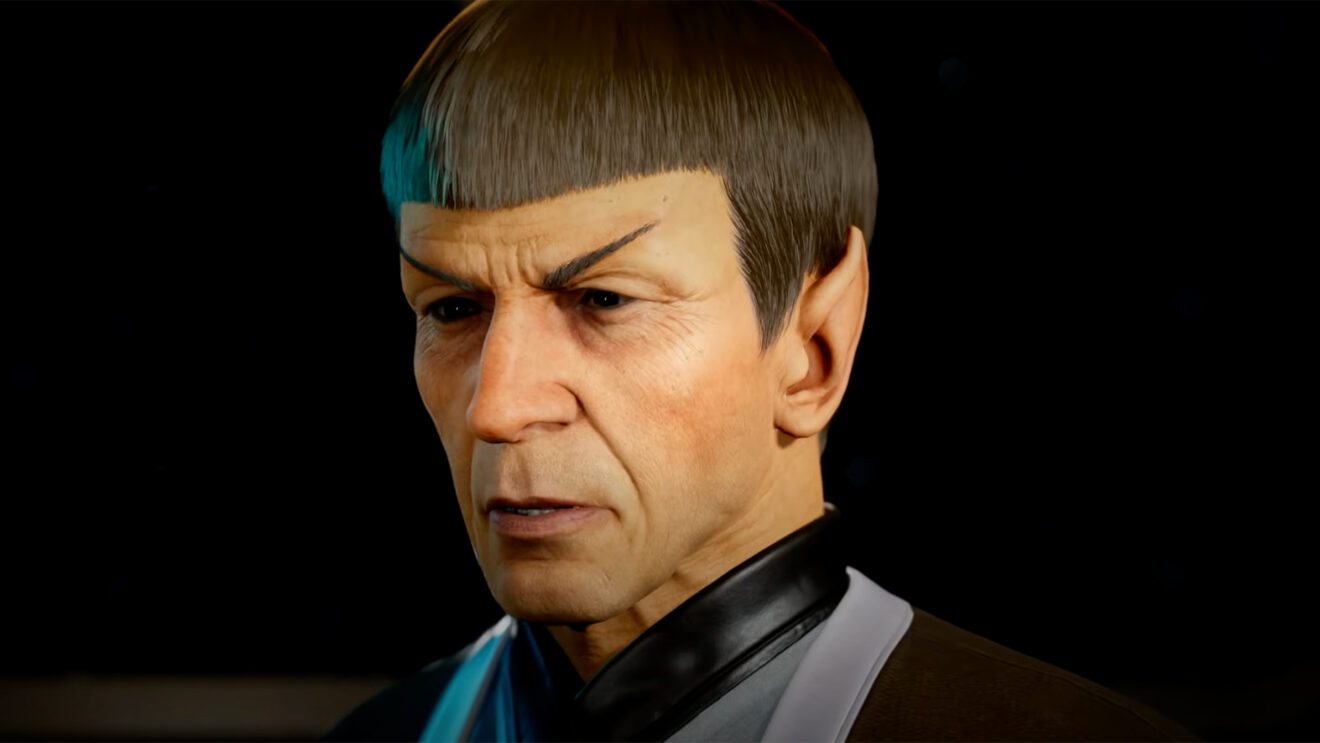 Get a first look at uncut gameplay from Star Trek: Resurgence

Dramatic Labs, a new studio formed by 20+ former Telltale staff members, is working to build upon the rich storytelling of the Star Trek series in the upcoming third-person, choice-driven adventure game Star Trek: Resurgence. Today, the studio teamed up with IGN to show off a seven-minute chunk of uncut gameplay from the game.

For background, Star Trek: Resurgence is “an interactive narrative video game that tells an original story set in the era shortly after the events of Star Trek: The Next Generation. Stationed aboard the U.S.S. RESOLUTE, players will assume the role of two principal characters, First Officer Jara Rydek and Engineering Crewperson Carter Diaz, as they unravel a sinister mystery involving two alien civilizations on the brink of war. Throughout the game, players will immerse themselves in the Star Trek universe, interacting with new and returning characters through a variety of dialogue and action gameplay to determine the course of the story.”

In this clip, we see the arrival of Ambassador Spock, as he briefs the crew of the U.S.S. Resolute on the sudden conflict between the Alydians and the Hotari over a joint mining project. While there’s a number of things you can take away about Star Trek: Resurgence from this clip, what I ended up noticing the most was how decent Spock’s voice was. Is that a voice actor who’s doing a seriously good Leonard Nimoy impression? Or is this another example of A.I. being trained to replicate an actor’s speech? I’m curious which route they took here.

Star Trek: Resurgence is set for release on Xbox Series X/S, PlayStation 5, PlayStation 4, and the Epic Games Store sometime in 2022.