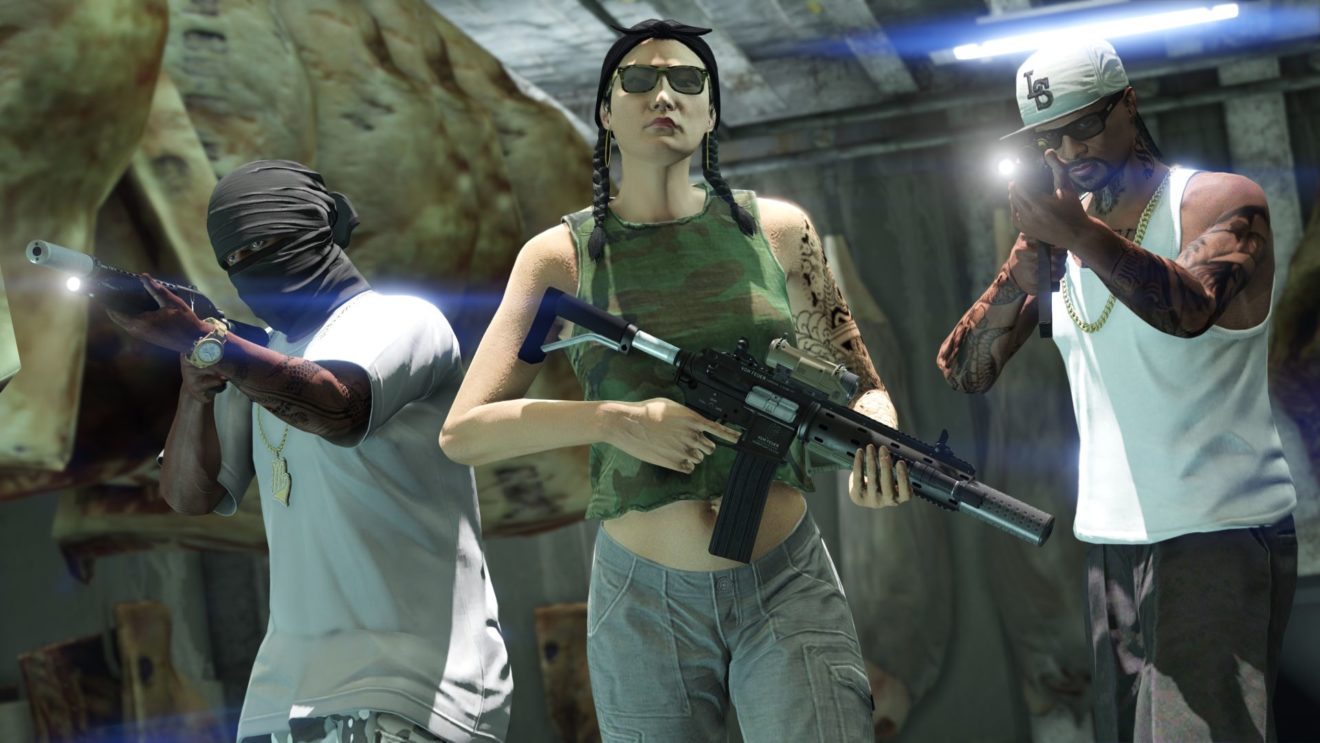 Rockstar has released a new update for Grand Theft Auto Online that introduces a new selection of Contact Missions for players to complete.

Gerald and The Families are having issues with rival gangs and they require help from players to ensure that their criminal endeavors continue to proceed smoothly. Players will be able to take on a total of six missions that involve raiding a slaughterhouse, collecting drug-filled action figures, recovering missing product, and more. As an added bonus, Rockstar is offering double GTA$ and RP in all Contact Missions this week.

Other available bonuses include triple GTA$ and RP from all Open Wheel Races and triple salaries for all Associates and Bodyguards.

While over at the casino, the Karin Sultan Classic with the Karin Performance livery has taken over as the top prize from The Lucky Wheel.

Players can also take advantage of several discounts on executive offices and vehicles this week, including 50 percent off Executive Offices, 25 percent off the Ocelot R88, and 60 percent off Office Garage customizations. Take a look at the full selection of this week’s discounts here.