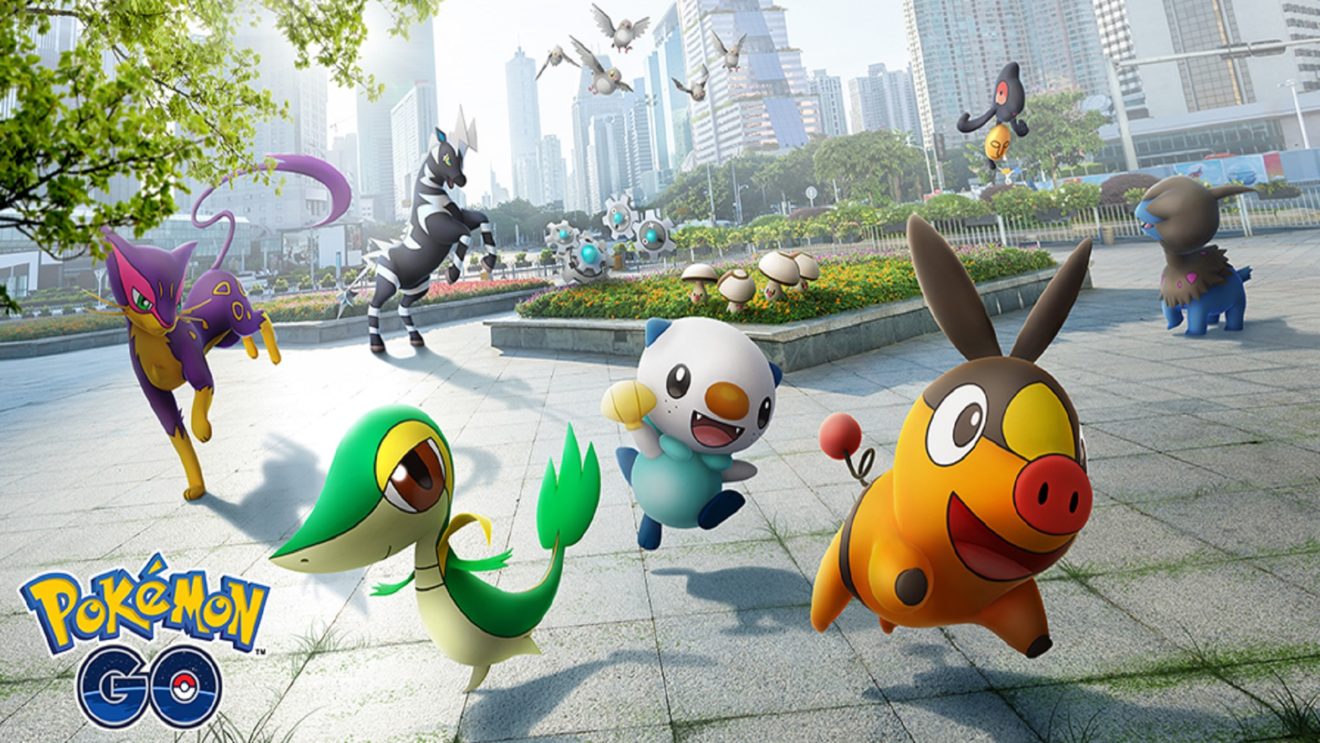 Niantic and The Pokémon Company have announced the arrival of Pokémon from Generation 5 in Pokémon Go.

From today, September 16th, at 1 p.m. PT, players will be able to encounter and catch Snivy, Tepic, Oshawott, and more Pokémon from the Unova region while out exploring.

In addition, Lillipup, Patrat, and Klink will begin appearing in raid battles around the world. Klink will only appear in raids.

Niantic notes that certain Gen 5 Pokémon will be exclusive to the following regions:

Finally, the Unova Stone has been added, which is an evolutionary stone that lets certain Pokémon from Gen 5 evolve. Read the full patch notes for today’s update here.

Pokémon Go is available now on iOS and Android devices.