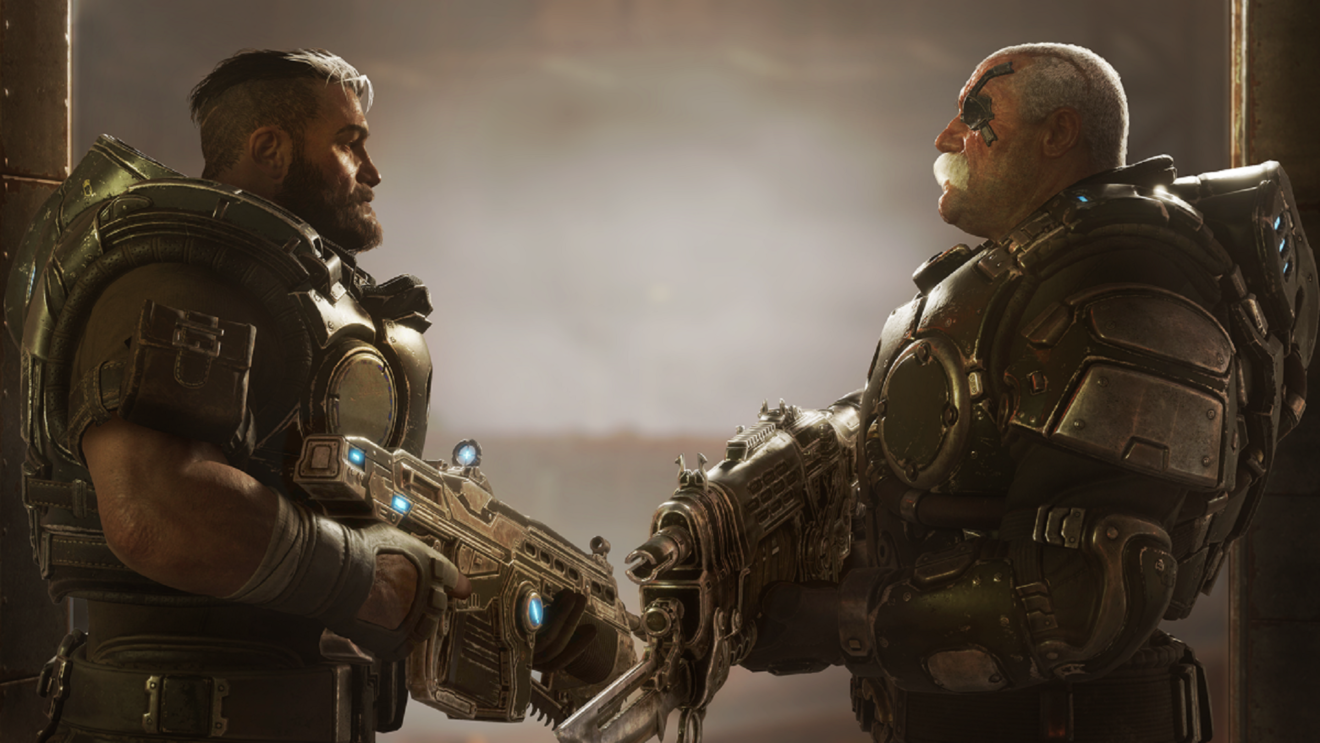 Microsoft, The Coalition, and Splash Damage announced during The Game Awards last night that Gears Tactics will be coming to PC on April 28th, 2020.

The turn-based strategy game is set 12 years before the first entry in the series and has been developed from the ground up for PC. Follow the story of soldier Gabe Diaz as he recruits a squad to hunt down and take out Ukkon, an evil mastermind who makes monsters.

“The aggressive gameplay of Gears Tactics retains a signature Gears tone and feel – you will command your squad in fast paced, turn-based battles, advancing and surviving intense and visceral encounters with the unstoppable, swarming Locust Horde enemy,” Dana Sissons, Director of Communications at The Coalition, wrote on Xbox Wire. “Prepare yourself to take on and defeat towering deadly bosses that defy your strategies ad completely change the scale of the battle.”

It was also revealed that all players who preorder the game will receive the Thrashball Cole Character Pack, which includes Augustus Cole and the Thrashball Armor Set.

Gears Tactics will be available via Xbox Game Pass for PC at launch.