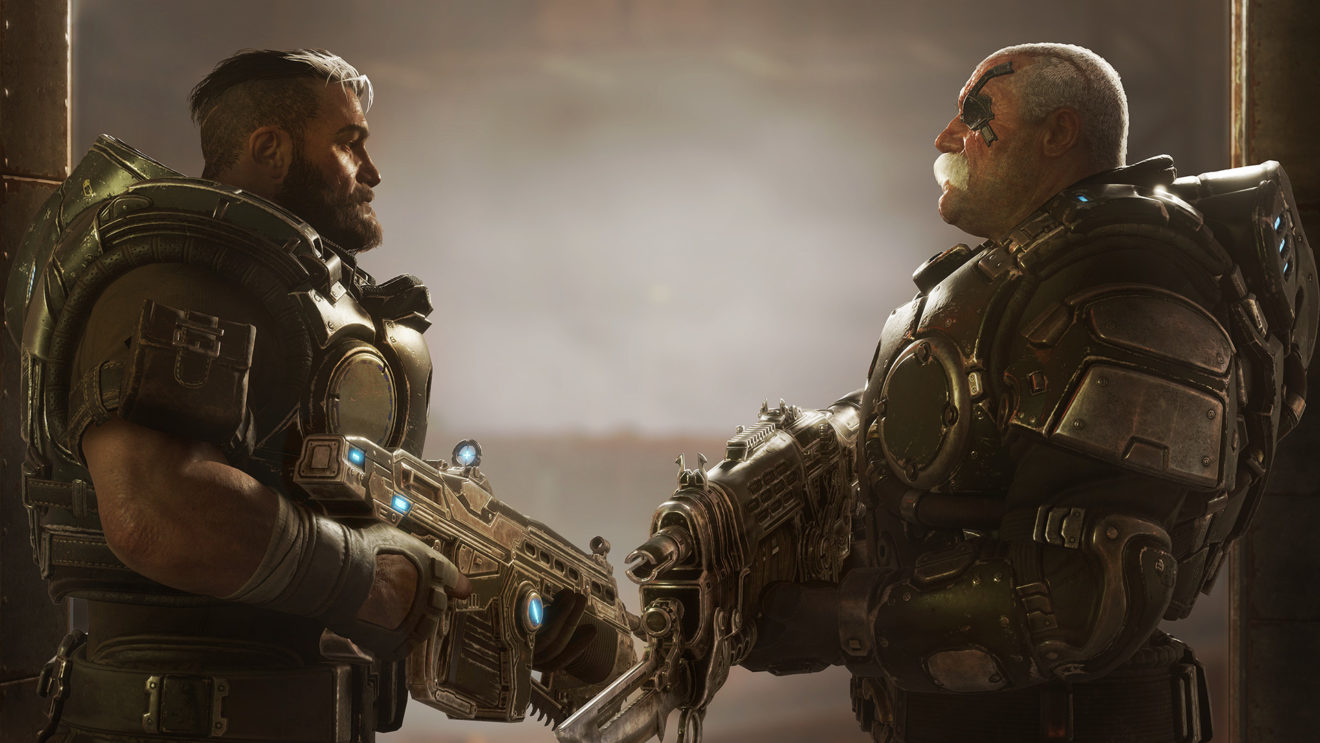 Microsoft and The Coalition have shared the official launch trailer for Gears Tactics ahead of the game’s release later this month.

Tactics changes up the usual Gears format by moving from a third-person shooter to a turn-based strategy game. The game is set 12 years before the original Gears of War and follows the story of Gabe Diaz, the father of Gears 5 protagonist Kait Diaz. Gabe is tasked with recruiting soldiers to aid in the war against Ukkon, the leader of the Locust army.

The game features a character-driven story, customization options for soldiers and equipment, and massive boss battles.

Gears Tactics launches April 28th for PC, Windows 10, and Xbox Game Pass for PC. The game is also in development for Xbox One.