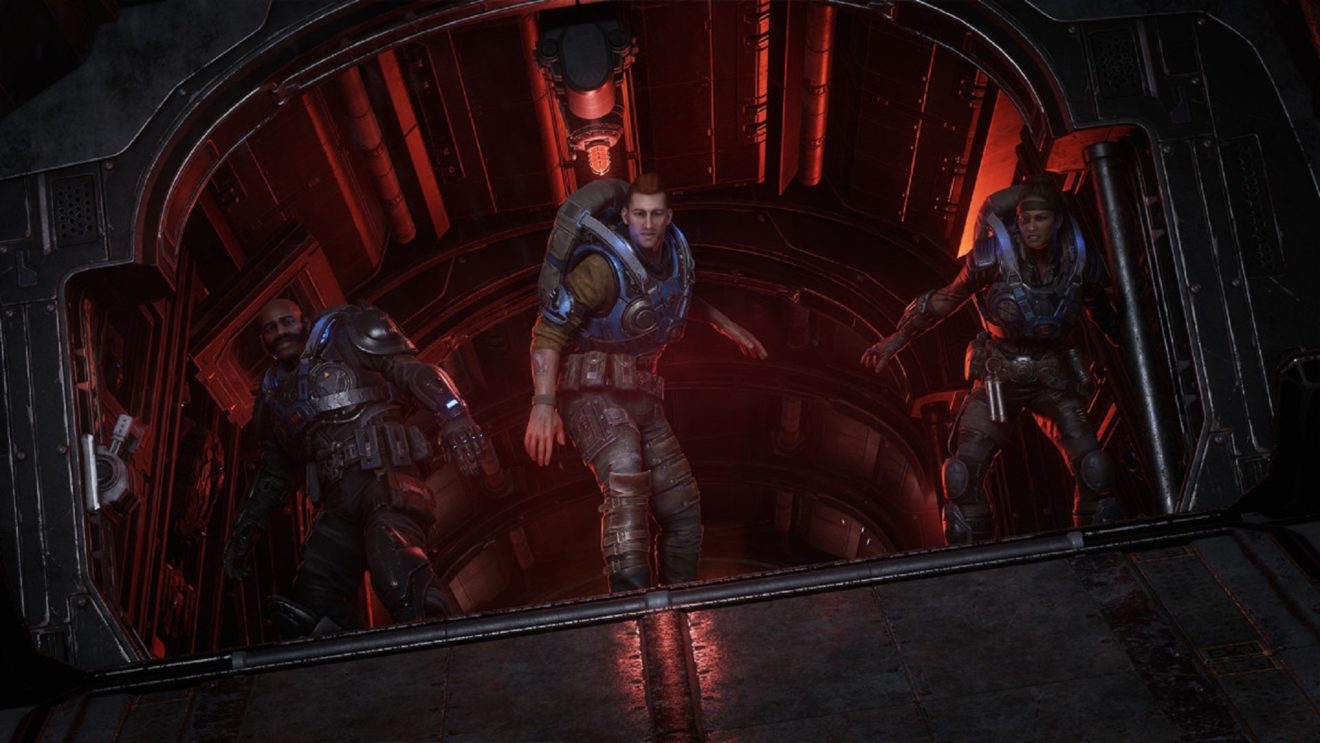 Microsoft and The Coalition have announced that Gears 5’s Hivebusters Expansion will be available on Xbox and PC from December 15th.

The expansion puts players in control of Lahni, Keegan, and Mac from the game’s Escape Mode and follows their first mission as part of the Hivebuster program. The trio, collectively known as Scorpio Squad, has been sent on a suicide mission to destroy a Swarm hive in the volcanic Galangi islands.

Players can use and upgrade Ultimate Abilities, take on the campaign with two other players either locally or online, and earn 16 new achievements for a total of 210 Gamerscore. Additionally, Hivebusters supports the Xbox Series X|S optimizations released for the base game, including faster loading times, quick resume, and 4K visuals on Series X.

Gears 5: Hivebusters launches December 15th for $19.99 on Xbox Series X|S, Xbox One, and PC. The expansion will also be free for Xbox Game Pass Ultimate subscribers from launch.