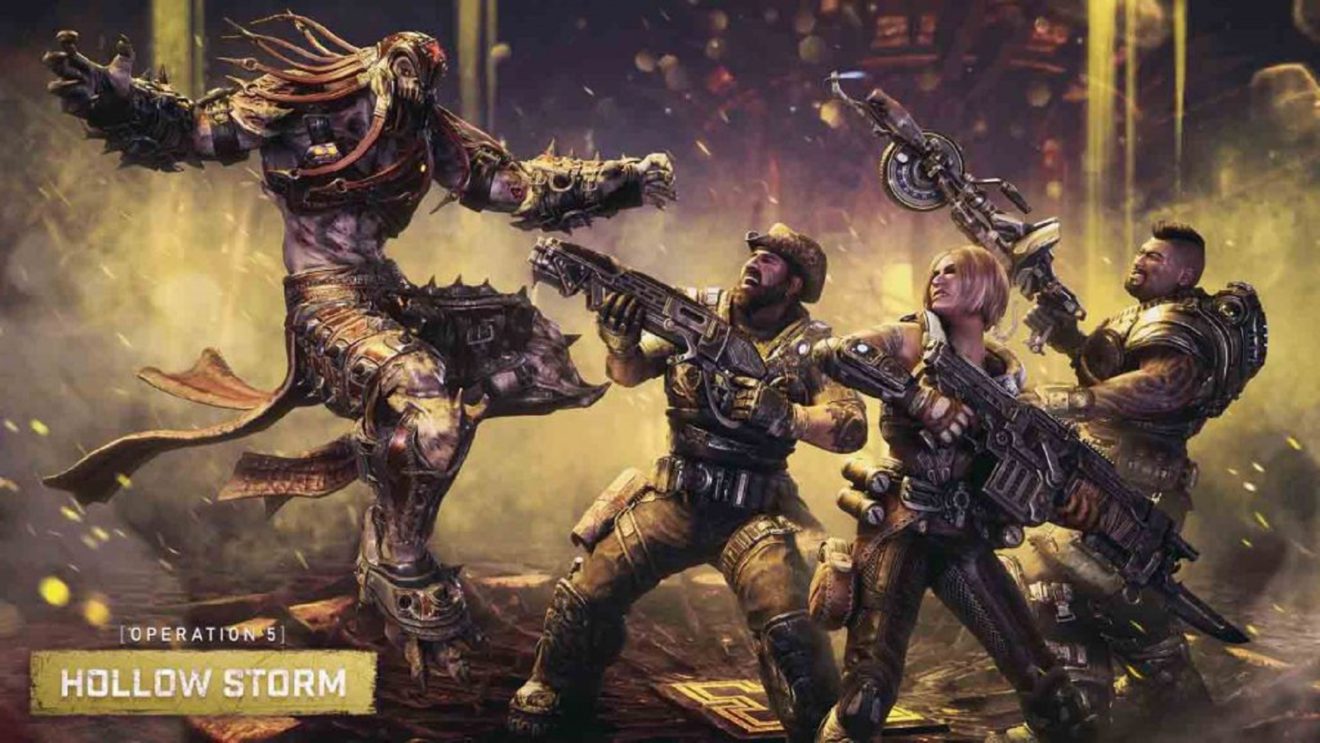 Operation 5: Hollow Storm is now available for Gears 5 on Xbox and PC, developer The Coalition has announced.

To start with, Operation 5 introduces a total of seven new playable characters. Dizzy Wallin, Tai Kaliso, Anya Stroud, and Skorge are available from today either individually or as part of the Operation 5 Bundle. Joining these four at a later date will be the Lambent Drone, Lambent Grenadier, and Lambent Theron Guard.

In addition to these characters, players can now do battle on five new multiplayer maps: Nexus, Regency, River, Gridlock, and Clock Tower. Get a quick look at these new maps in the trailer below:

Finally, a new Operation means a new Tour of Duty to work through. Players who reach General this time will receive Lambent RAAM, three new weapon sets, marks, bloodsprays, and expressions. Read the patch notes for the Operation 5 update here.

Gears 5 is available now on Xbox Series X, Xbox One, and PC.