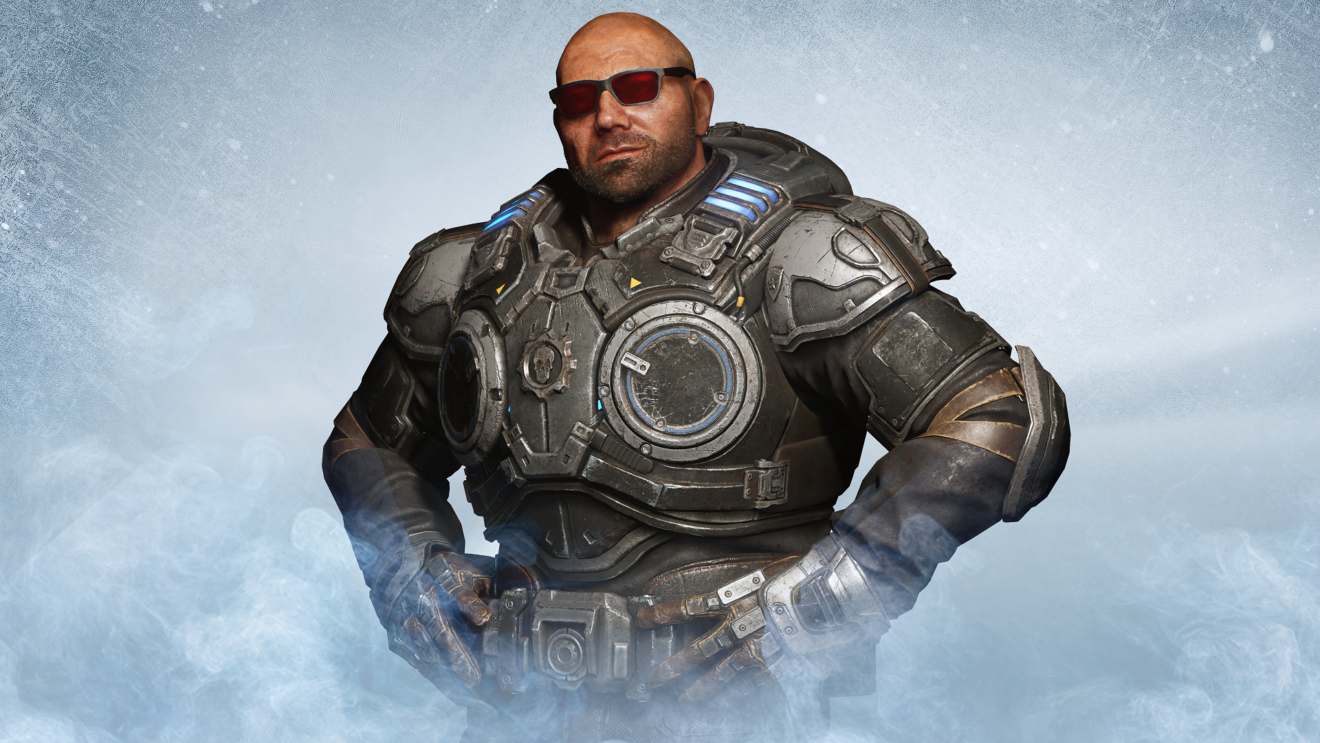 To unlock the Batista skin, simply log in to any version of Gears 5 on Xbox One or PC before October 28th. After unlocking Batista, players can find the skin in Customization under the Marcus Fenix character.

“Adding Batista to Gears 5, we started with the fantasy of ‘Batista as Marcus,’ putting Batista into Marcus’ armor, and starting with Marcus’ script,” The Coalition studio head Rod Fergusson said. “Then we added elements of “The Animal” Batista into his voice performance and onto his look by adding his signature Hollywood shades to his character.

“Batista was great in the booth and I can’t wait for Gears and Batista fans alike to stomp some Swarm as The Animal.”

In addition to the Batista skin, The Coalition has introduced a new Escape Challenge Hive called The Hunters. In this latest challenge, Sires will spawn unpredictably.