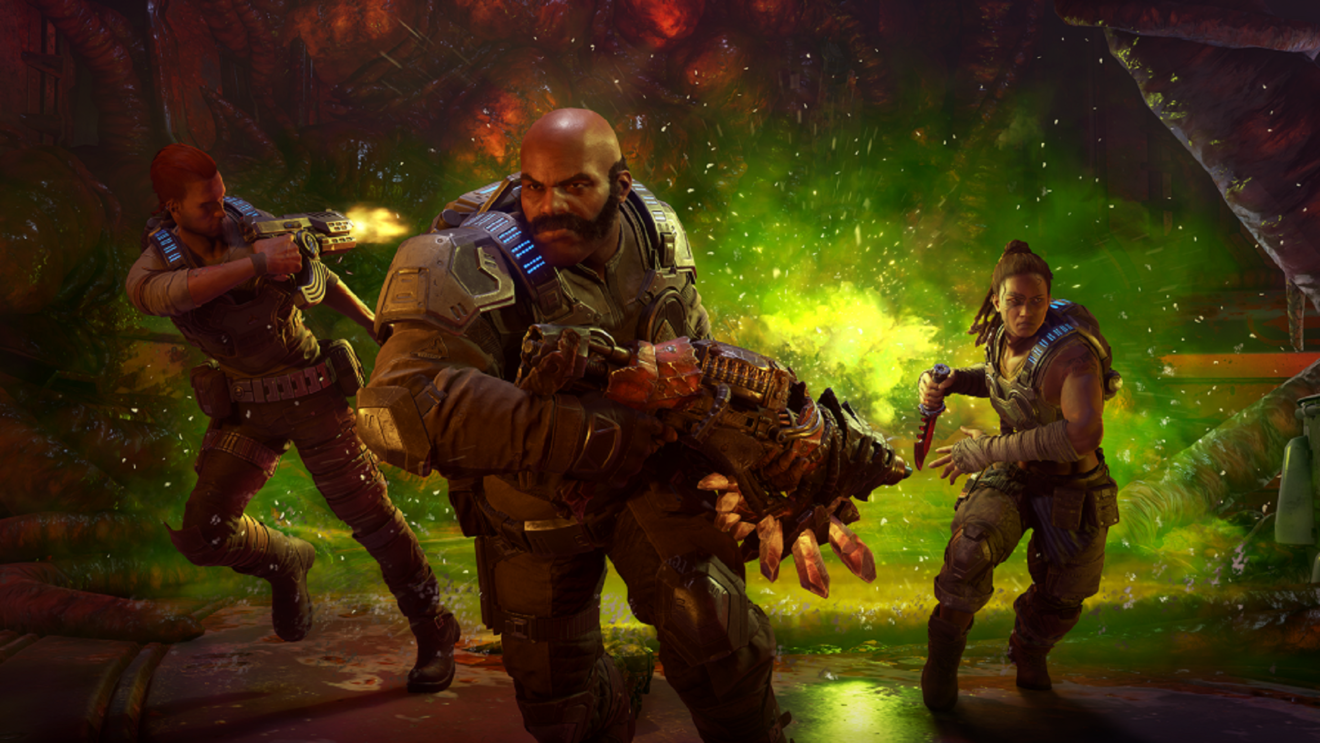 The Coalition has announced that it will be releasing a new update for Gears 5 today, October 8th, that aims to reduce the power of Flashbangs.

The upcoming update will reduce the blind duration from Flashbangs to 0.3 seconds from one second and make it so a Smoke is the default grenade, instead of Flashbangs.

“Our intended behind the reduction of the flash blind duration is to move it to a very small window of denied vision, allowing the other player a tiny moment of opportunity to make their initial move,” the developer explains. “While the stun length remains the same, players will now be able to better react and reposition to incoming fights after taking a Flashbang hit.”

In addition to these changes, The Coalition announced plans to release a title update later this month that will remove the ability for Flashbangs to work through cover.

Finally, a new Hive called The Wanderer goes live later today. This new Hive tasks players with working together to avoid the un-killable Mulcher Scion and make it to the Helipad. This week’s modifiers give enemies quicker movement and “ultra-stopping power.”