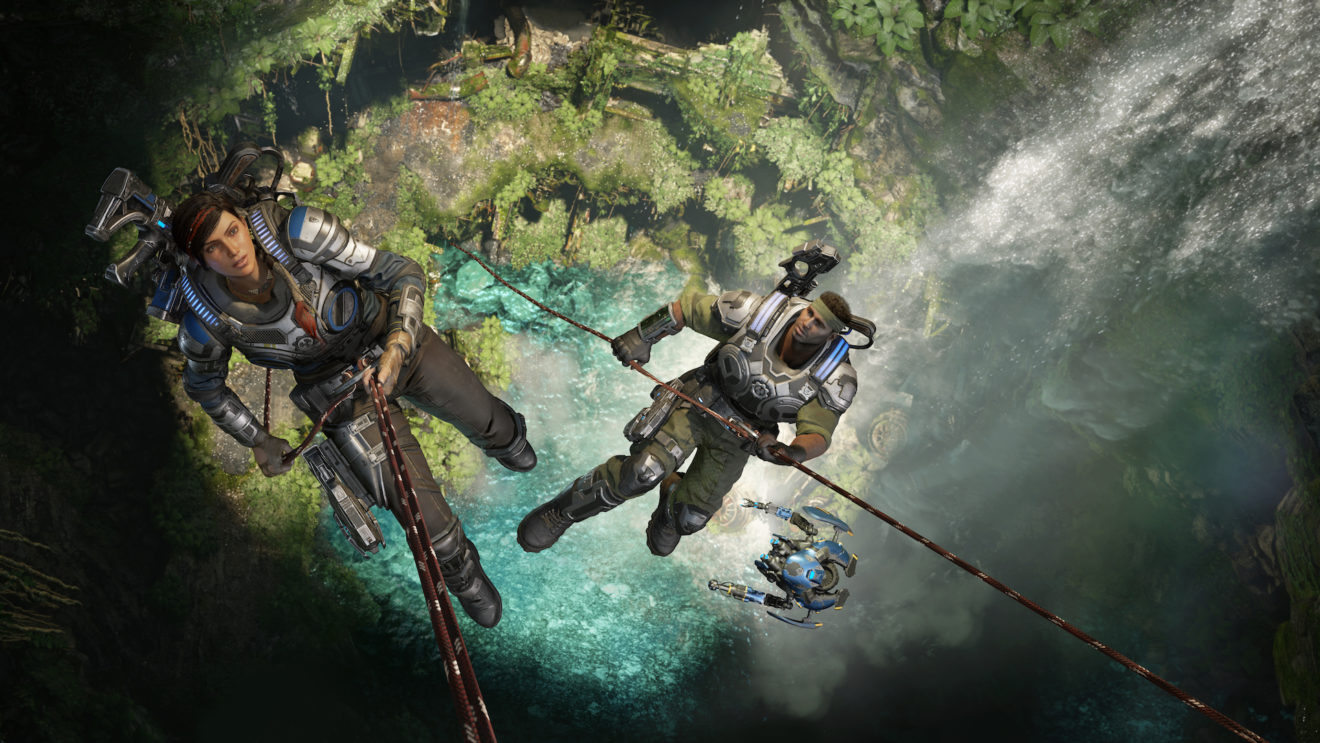 Gears 5 Ultimate Edition owners and Xbox Game Pass Ultimate subscribers will be getting compensation for the issues that the game suffered during early access.

Sometime in the next 48 hours, players will receive five days of Boost and 600 Scrap, which is used for crafting skills or Supply Cards, as an apology.

Last week, The Coalition outlined its post-launch plans for the game that will center around Operations. These Operations will drop every three months and include new maps, modes, characters, customization options, and more. As well as all this, each Operation will be accompanied by a new Tour of Duty that gives players the chance to earn new customization options by completing objectives and ranking up.