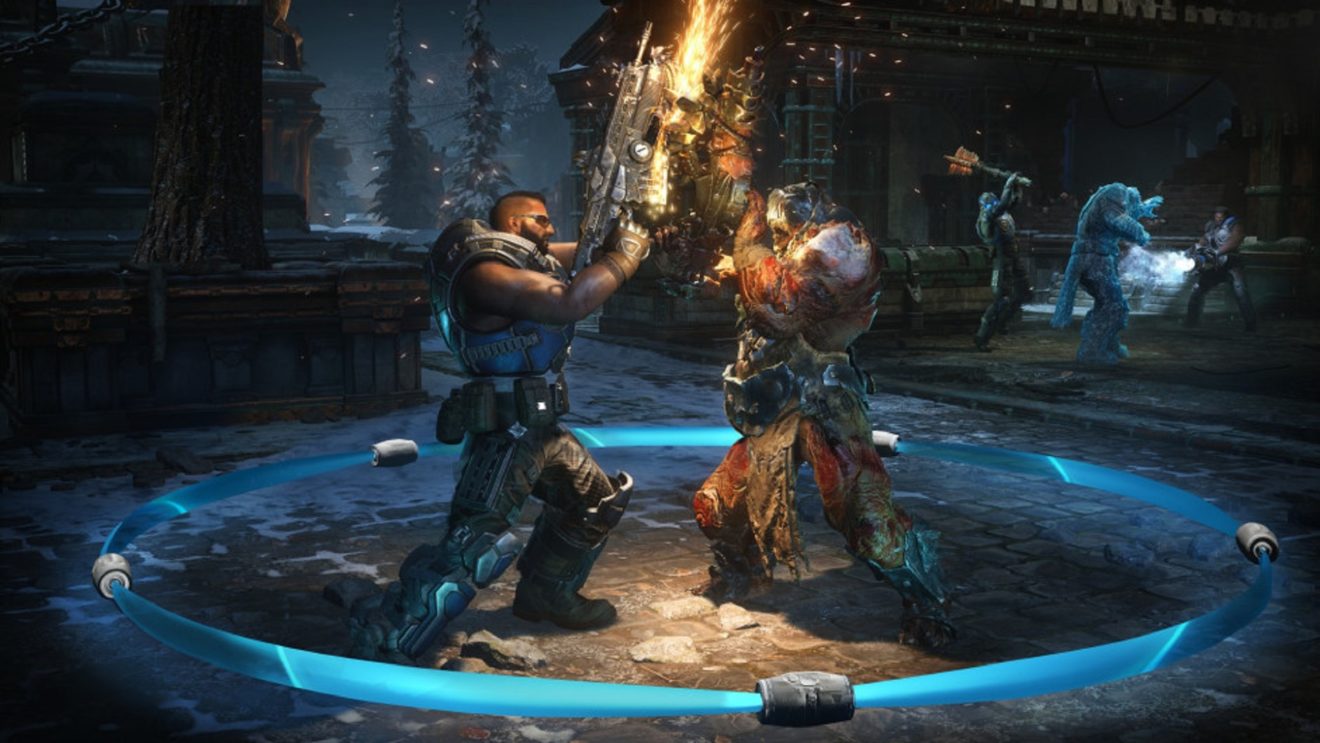 Xbox One and Windows PC owners will get their first taste of Gears 5 next week with the release of the multiplayer Tech Test.

The test begins on July 19th and is open to Xbox Game Pass subscribers and players who have preordered the game. The test will be split into two sessions, with the first running from July 19th through July 22nd, and the second taking place on July 26th until July 29th.

“Starting on July 17 at 10 a.m. PDT, you can search for ‘Gears 5’ to pull up the Technical Test on your Xbox One console or Windows 10 PC,” Dana Sissons, director of communications, added. “If you’re an Xbox Game Pass member, you will see the Tech Test available to download in your library – same as any of the 100+ great games in the catalog. Note that between the weekend test periods, the Tech Test itself will be available for download, but servers will be offline.”

During the tech test, players will be able to try out Escalation, Arcade, and King of the Hill. In addition, there’s the Boot Camp training mode and a short Tour of Duty, which will reward players with an exclusive Tech Test Banner upon completion.