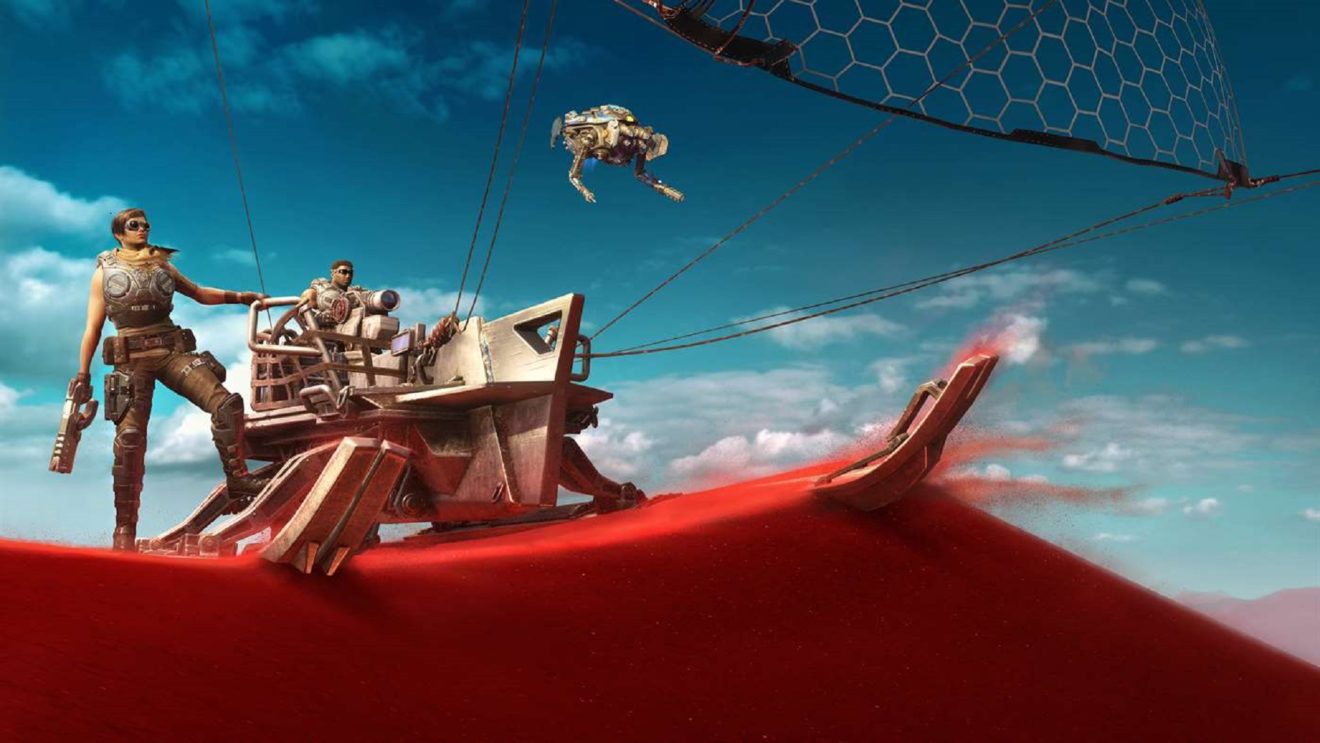 Microsoft and The Coalition have announced that Gears 5 has officially gone gold, meaning that development is complete.

“From all of us at The Coalition, we couldn’t be more excited to share Gears 5 with the world. I want thank the team here who has worked so hard for our fans, and we all hope you are all as excited as we are to play Gears 5,” Rod Fergusson, Studio Head at The Coalition, said. “This is furthest we have ever taken the franchise, living our studio mantra of ‘if you want to go far go together’.”

“I’m very proud of what the team at The Coalition has achieved,” Matt Booty, Head of Xbox Game Studios, added. “Not only is it the biggest Gears ever, it’s also the most technically refined, with 4K HDR gameplay at 60 frames per second on Xbox One X, cross-play across all modes on Xbox and Windows 10 and Steam, and updated accessibility features such as Adaptive Controller support. Together with day-and-date availability on Xbox Game Pass, we look forward to welcoming more players into the Gears universe than ever.”