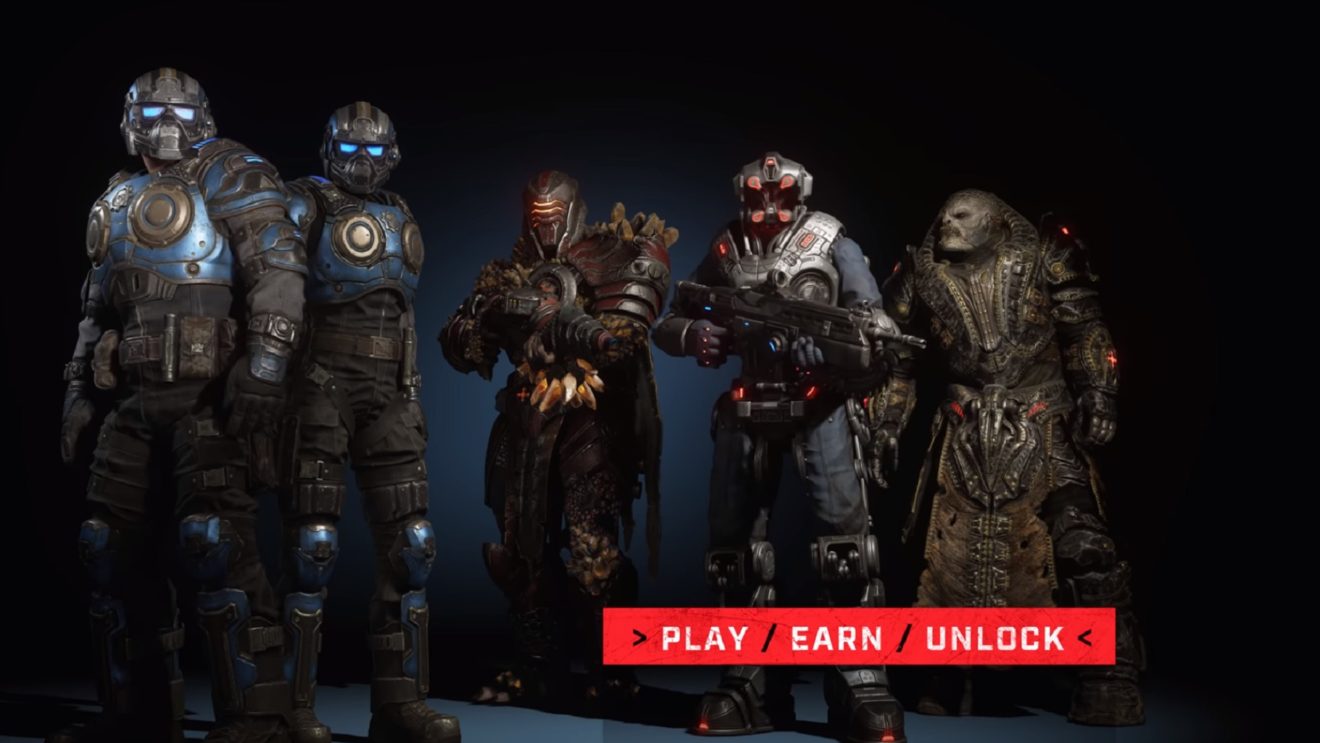 The Coalition has added six new playable characters to Gears 5 with the release of Operation 1 and the second Terminator: Dark Fate Character Pack.

Starting with Operation 1, players can now either purchase or earn through gameplay COG Gear, DeeBee, Warden, and General RAAM. As mentioned, players can either unlock these characters by completing a series of challenges or purchase them for 500 Iron each.

As for how you unlock these characters. To start with, players will need to head to the Totems section under the Customization menu and craft the Totem for the character they wish to unlock in exchange for 100 Scrap. After crafting it, equip the Totem to begin tracking the challenges required to unlock the character. Each of the four characters require the completion of five objectives to unlock.

Also available now is the second Terminator: Dark Fate Character Pack, which introduces Grace, who is voiced by actress Mackenzie Davis, and the Rev-9. These two characters can be purchased for $19.99 and join the previously released T-800 Endoskeleton and Sarah.

Each of the above characters has access to powerful abilities for Versus arcade, such as General RAAM’s passive that grants him Active Reload ammo for kills. A full rundown of each character’s abilities can be found over on Xbox Wire.