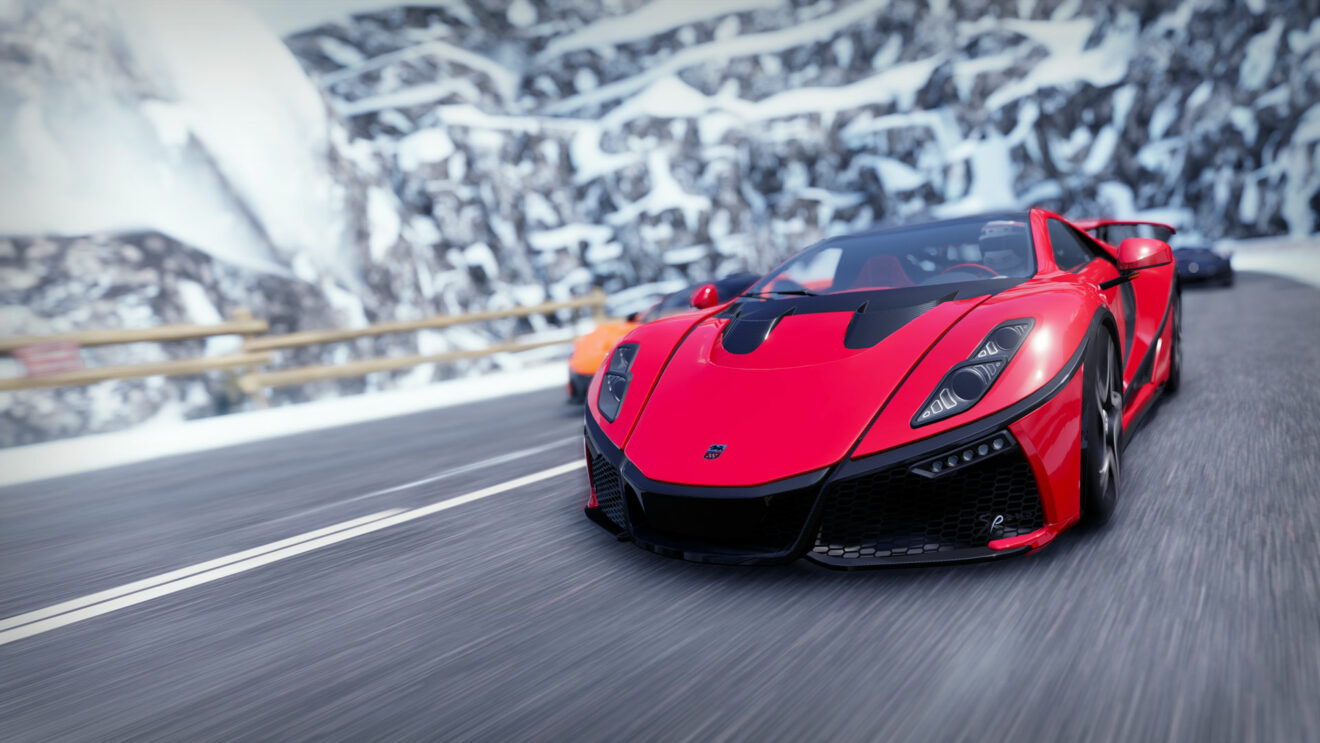 Nintendo Switch racer Gear.Club Unlimited 2 is coming to PlayStation, Xbox, and PC as the Ultimate Edition, Microids has announced.

The Ultimate Edition contains all of the content released on Nintendo Switch, including all DLCs. Players can tackle Career Mode and save a family racing team from bankruptcy, jump into the Porsche Series mode and drive the manufacturer’s most iconic vehicles, race more than 50 licensed vehicles, and create and manage their own club.

Microids also revealed a Deluxe Edition of the game for Nintendo Switch, which bundles all of the content released since launch.