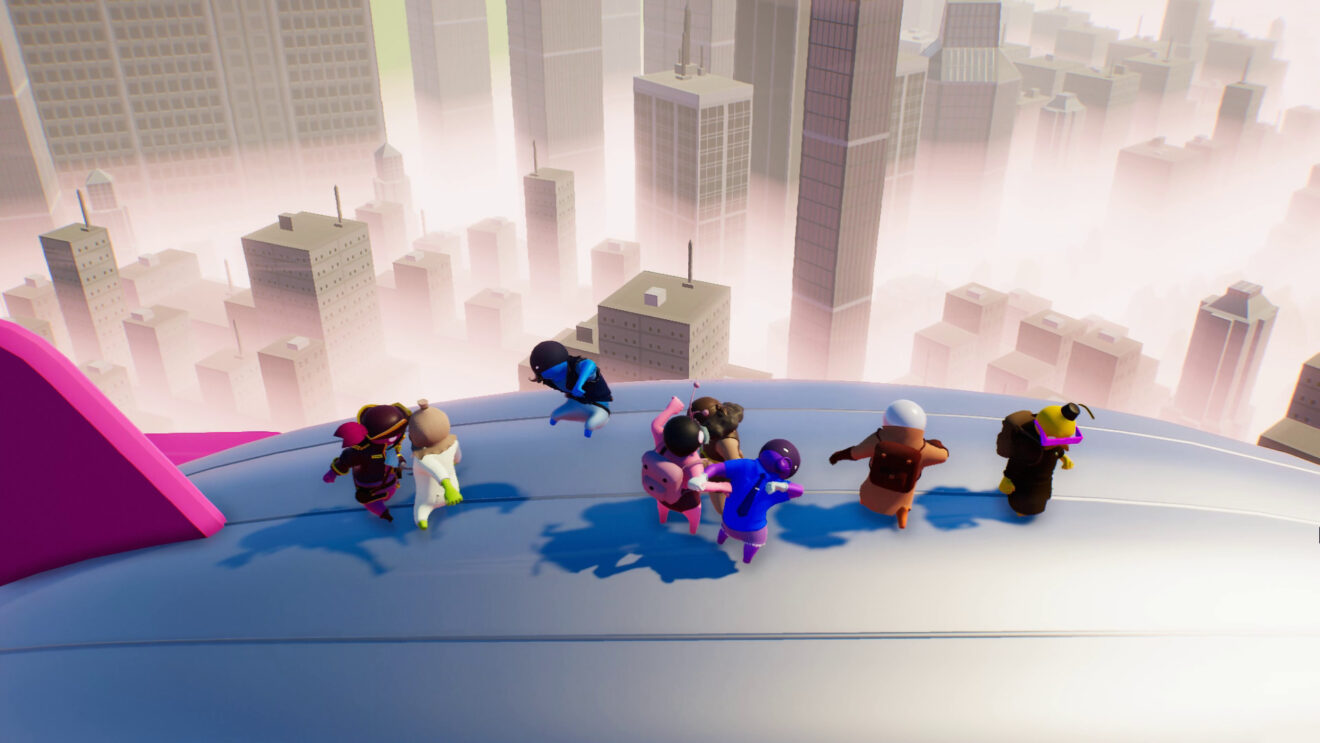 Microsoft has announced that eight more games will be joining Xbox Game Pass over the coming weeks.

Microsoft also revealed that several games will be leaving the service at the end of this month. The following titles will be no longer be available from June 30th: