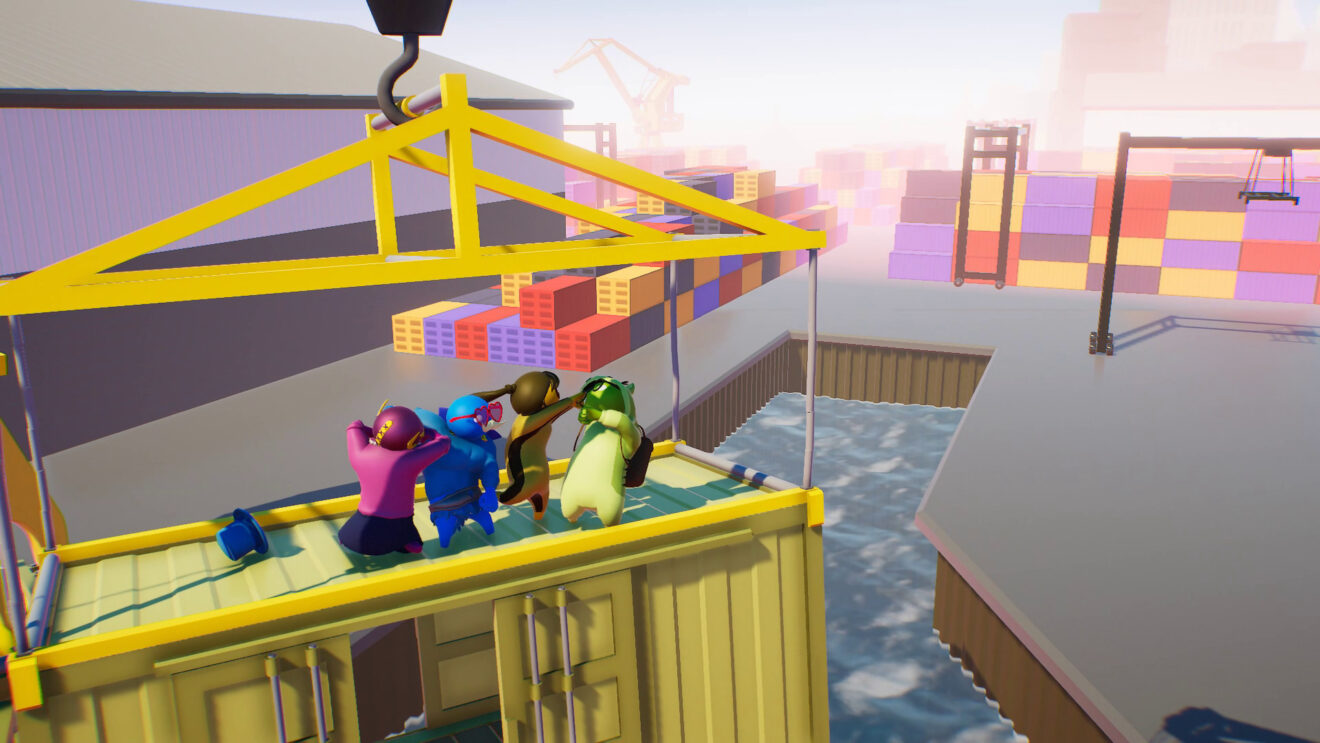 Boneloaf revealed during Nintendo’s Indie World Showcase that its multiplayer party game Gang Beasts will be coming to Nintendo Switch via the Nintendo eShop in September.

The game lets players customize their gelatinous characters before heading into slapstick fight sequences against other players in the streets of Beef City. Players can fight through either local or online multiplayer in the melee or gang game modes.

Gang Beasts is available now on PlayStation 4, Xbox One, and PC.