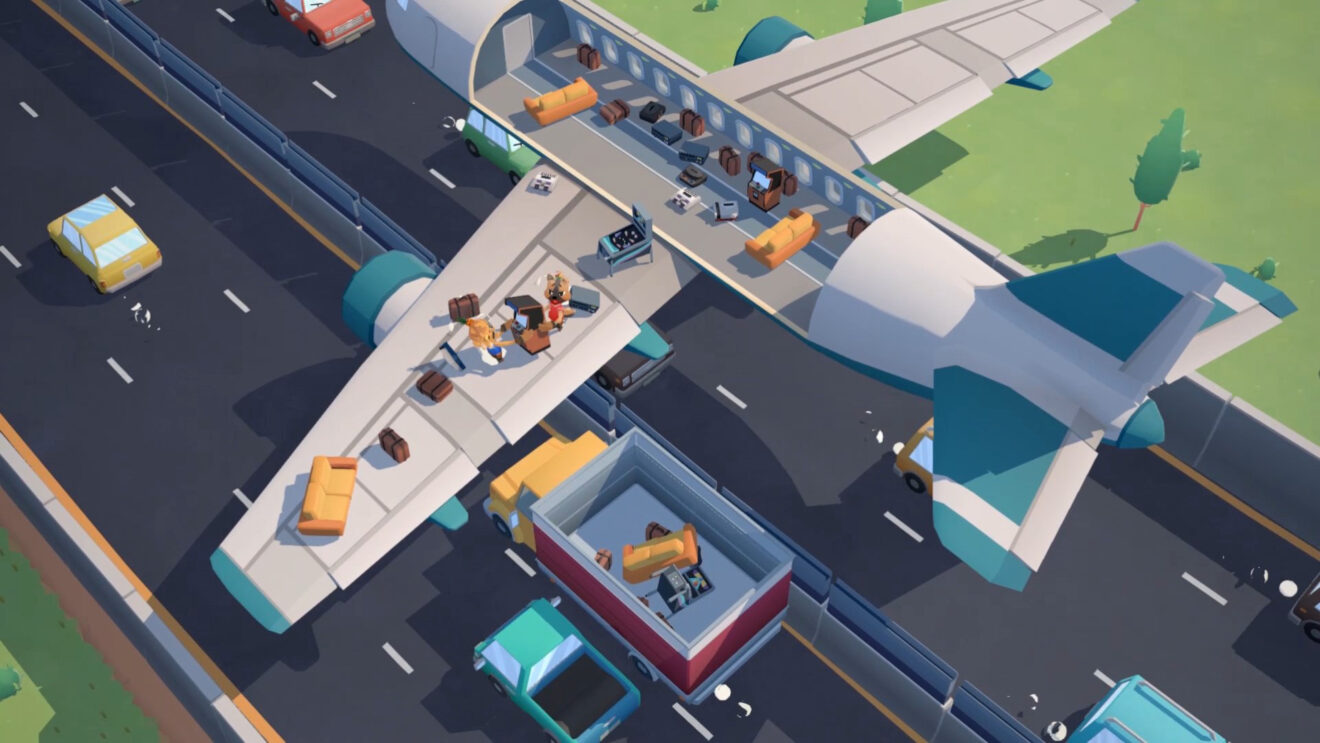 Games with Gold revealed for November 2021

Microsoft has revealed the four titles Xbox Live Gold subscribers will be able to pick up for free during November—and it’s an eclectic bunch.

First up is Moving Out, the frantic and silly moving simulator, in which you relocate furniture and boxes alone or in co-op with friends. Next up is Kingdom Two Crowns, a medieval pixel-art sidescroller with light strategy elements, which supports two-player co-op in its campaign.

The other two games, as is tradition, are Xbox 360 titles playable on the newer consoles through backward compatibility. On that front, subscribers can get Rocket Knight, the 2010 2.5D platformer that revived the older Sparkster series, and Lego Batman 2: DC Super Heroes, the kid-friendly collectathon from 2012.

You can check out a trailer for all four titles below and read more in the official announcement.

There’s still a few days to pick up some of October’s spooky Games with Gold titles, too, so if you haven’t already, you may want to get on that.