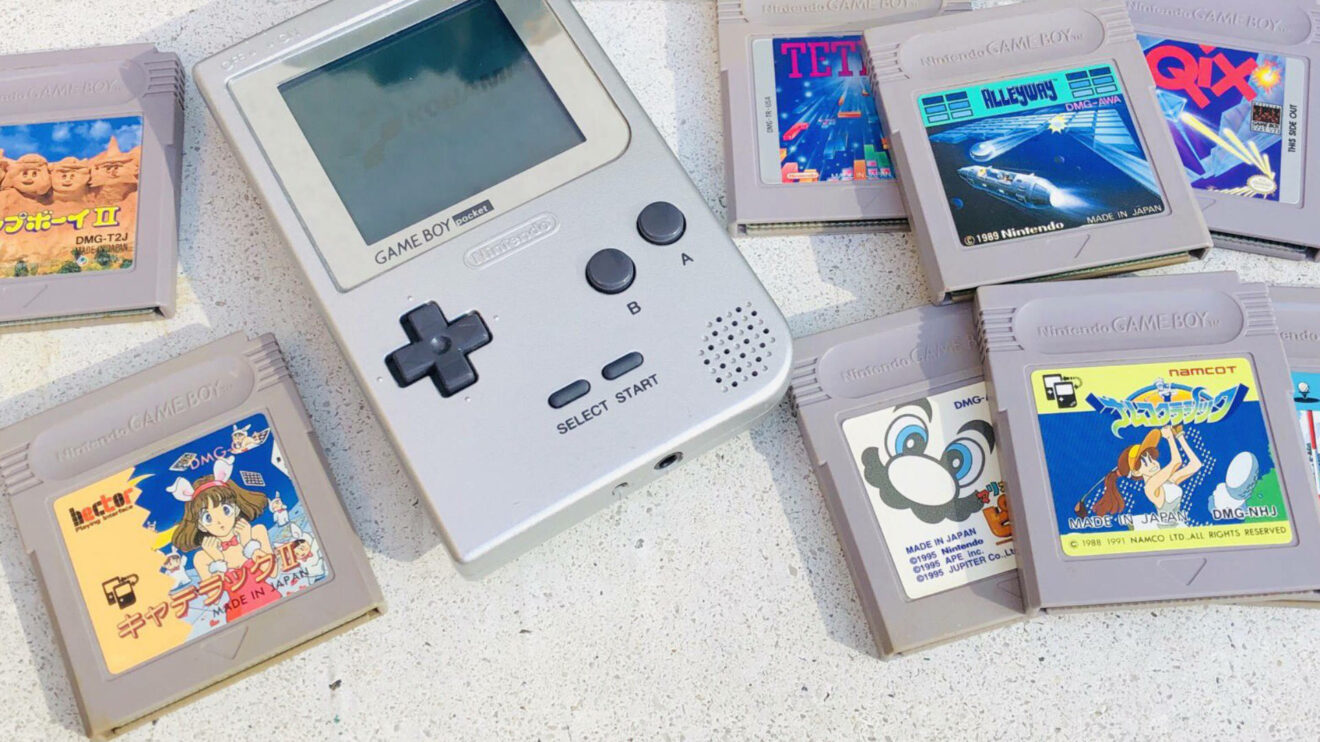 Nintendo’s online service might finally be getting some new gaming platforms for its free game offerings.

Three separate sources—the Nate the Hate podcast, Nintendo Life, and Eurogamer—have all claimed in the past few days that they’ve heard from inside sources that Nintendo will be adding Game Boy and Game Boy Color titles for Nintendo Switch Online subscribers.

Currently, those subscribers can download software that allow access to a library of NES and SNES games. Many have wondered for a while now when Nintendo would add additional platform offerings, and it seems that time may finally be coming. As well, those insiders say that “other platforms” are indeed planned to be coming as well.

September marks the third anniversary of the launch of Nintendo Switch Online. With the NES app appearing in September 2018 and the SNES app in September 2019, it seems likely a similar Game Boy app would show up this month—even if it is a year late.