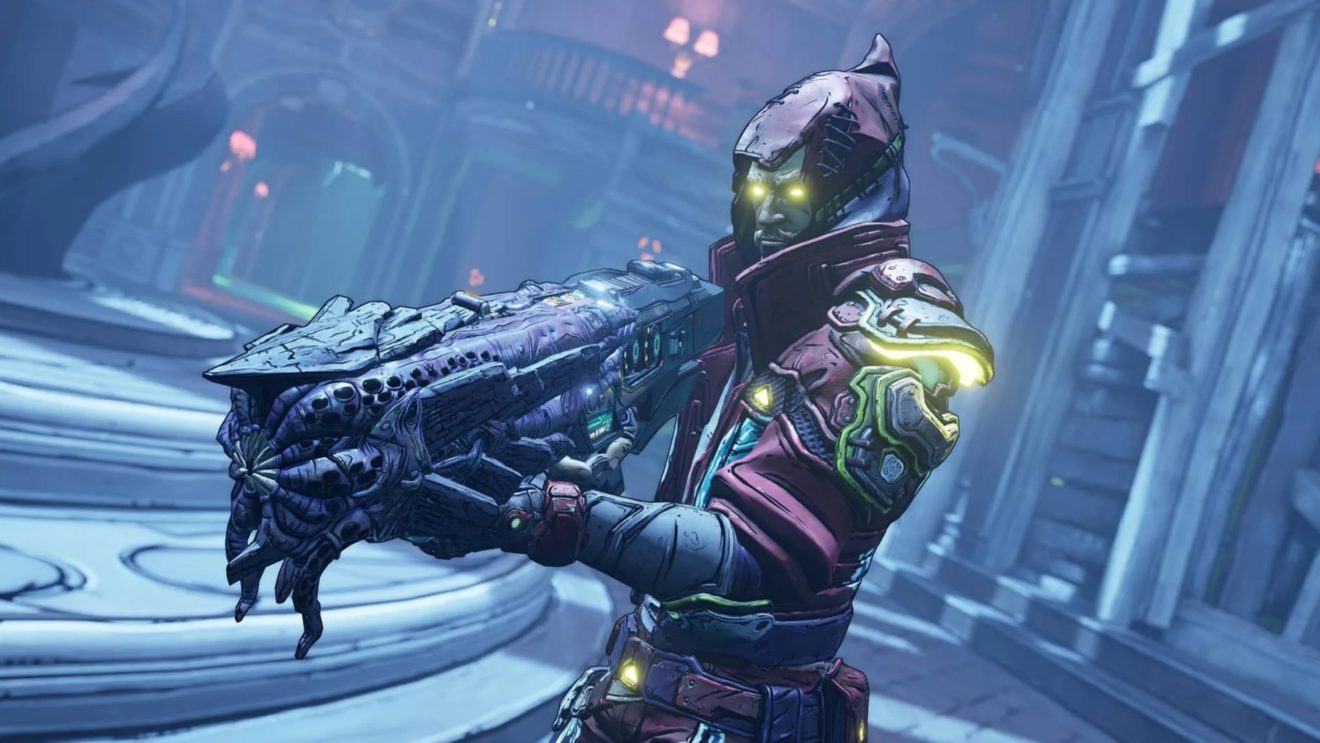 Gearbox Software has shared an extended gameplay trailer for Borderlands 3’s Guns, Love, and Tentacles: The Marriage of Wainwright and Hammerlock campaign DLC.

The DLC sees players heading to the ice planet of Xylourgos to celebrate the upcoming wedding of Sir Alistair Hammerlock and Wainwright Jakobs.

In the 12-minute gameplay video below we are introduced to the returning Gaige and her robot companion Deathtrap. Moze and Gaige then travel across the ice planet, taking out enemies along the way, to reach The Lodge.

As previously announced, in between the celebrations, players will have to deal with occultists with eldritch powers, mutated rock slugs, wolven, and more. To help make it worth it though, there will be new legendaries, powerful class mods, Vault Hunter heads and skins, interactive room decorations, and more to earn.

Love, Guns, and Tentacles: The Marriage of Wainwright and Hammerlock will be coming to Xbox One, PlayStation 4, and PC on March 26th.