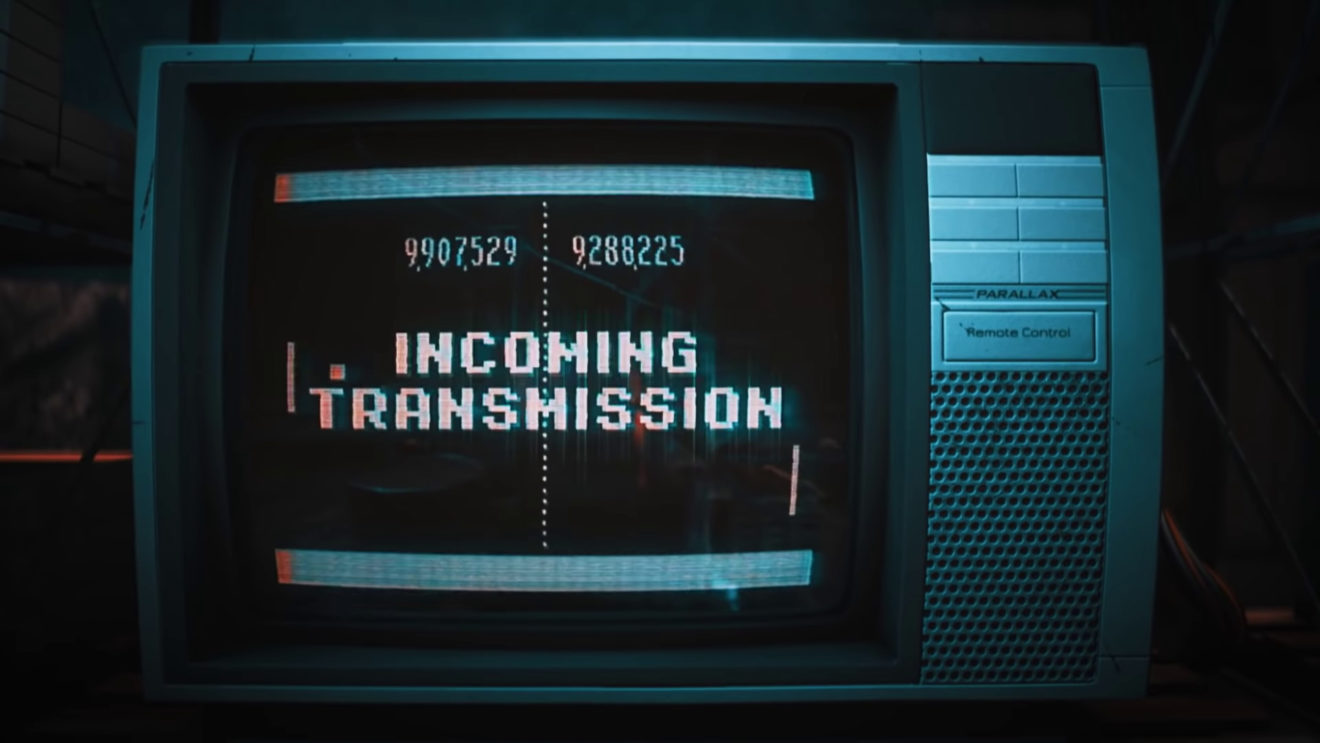 G4 is coming back—but not as a TV channel

G4, the one-time television network focused on tech, gaming, and geek culture, looks poised to make a comeback—and filings with the U.S. Patent and Trademark Office offer a clue as to what form it might take.

IGN has posted a brief teaser video as part of its Comic-Con@Home coverage, hinting at a 2021 return for the network alongside a new tagline: We never stopped playing. The long-dormant Twitter accounts for two popular G4 shows, Attack of the Show and X-Play, tweeted out the video and tagline as well, prompting a seemingly surprised message from former X-Play host Adam Sessler.

Though no specific announcement accompanied the trailer and tweets, a brief dive into recent trademark filings almost certainly indicate what G4 parent company NBC Universal has planned for the future of the G4 brand.

After more than six years during which the only activity on the G4 trademark was a change of address, in December 2019 NBC Universal filed a Declaration of Use with the United States Patent and Trademark Office. (Full disclaimer that we are not trademark lawyers, but much of the language here is straightforward enough.) This document lists some “goods or services to be deleted”—areas in which the trademark will no longer be used—as well as a second list of areas the brand will still be in use.

The lengthy list of items for which the G4 trademark will still be used includes:

Or, to parse all that jargon for you, G4 is going to be a streaming entity, either as an app or a branding for content on an existing app—say, NBC’s recently launched Peacock.

As if to make it even clearer, that USTPO filing also includes three images showing the mark in use, all of which appear to be taken from a mobile streaming app. (They don’t appear to match the exact interface of Peacock, but it’s also not clear how much Peacock’s look might have changed since late last year).

Notably, no legacy G4 content is currently available through NBC’s streaming app, at least at time of writing. Add to that the note on the production of new content, and it appears the trademark filing is indeed a signal of what NBC Universal has planned for the resurrection of G4.

Interestingly enough, NBC Universal was actually required to file the Declaration of Use by the start of 2020, since it would have passed the 6 year mark without any active use. That’s not necessarily proof that NBC Universal won’t make a big push towards this new version, but it does mean that their hands were somewhat tied in terms of timing. If they didn’t start using G4 again, they were at risk of having the trademark lapse.

Josh Harmon
Josh picked up a controller when he was 3 years old and hasn’t looked back since. This has made him particularly vulnerable to attacks from behind. He fell in love with EGM during the Dan Hsu era, so joining the magazine as an intern way back in 2012 felt like a dream come true. Now, as Editorial Director, he’s excited to lead EGM somewhere new.
Share
Post tagsG4