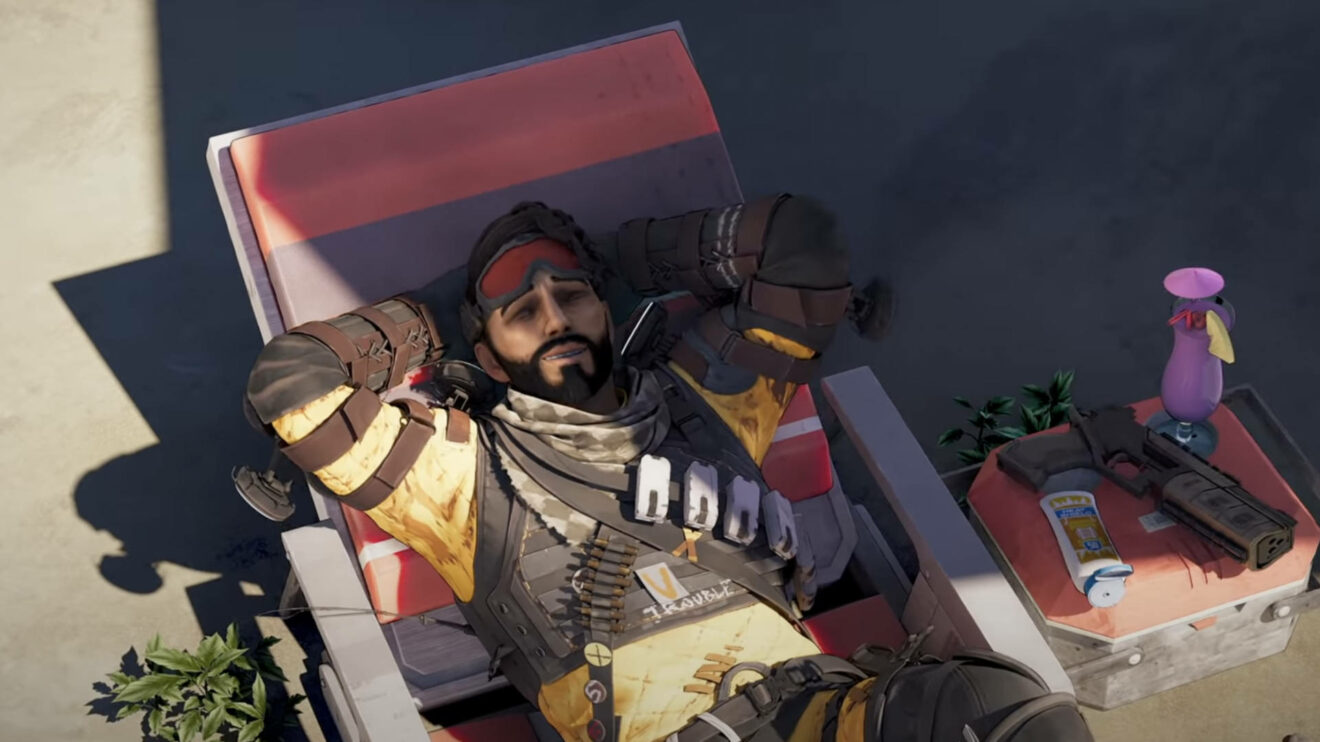 Respawn Entertainment’s new launch trailer for the eleventh season of Apex Legends—officially titled Escape—gives us a look at the deadly fun that awaits our favorite Legends when they take a trip to the beach. However, the trailer also confirms a number of leaks about what awaits players in the new season.

The fact that we’d be getting a new map based on a tropical island location has been unofficially official for a while now, but we get a proper first look at the new locale in this trailer. And, we get a look at some of the the island’s residents, which indirectly confirms that the map will indeed have PvE creatures that players will need to contend with while already worrying about other players.

We also get confirmation of new Legend Ash’s leaked skill set, which includes the ability to tell where other players are by marking death boxes (though we don’t see that directly here, we do see her get an idea of where to go next by checking Caustic’s body), a projectile that can stun opponents, and a one-way teleportation portal.

And finally, while we see the new firearm, the C.A.R. SMG in action, we don’t actually get to see it’s special trick. Thanks to Apex Legends YouTuber PWN Hub, we know that the C.A.R. actually uses two ammo types—light and heavy—and can switch between them to either provide for quicker yet less damaging shots, or slower but more deadly shots.

Apex Legends: Escape is set for launch on November 2nd.