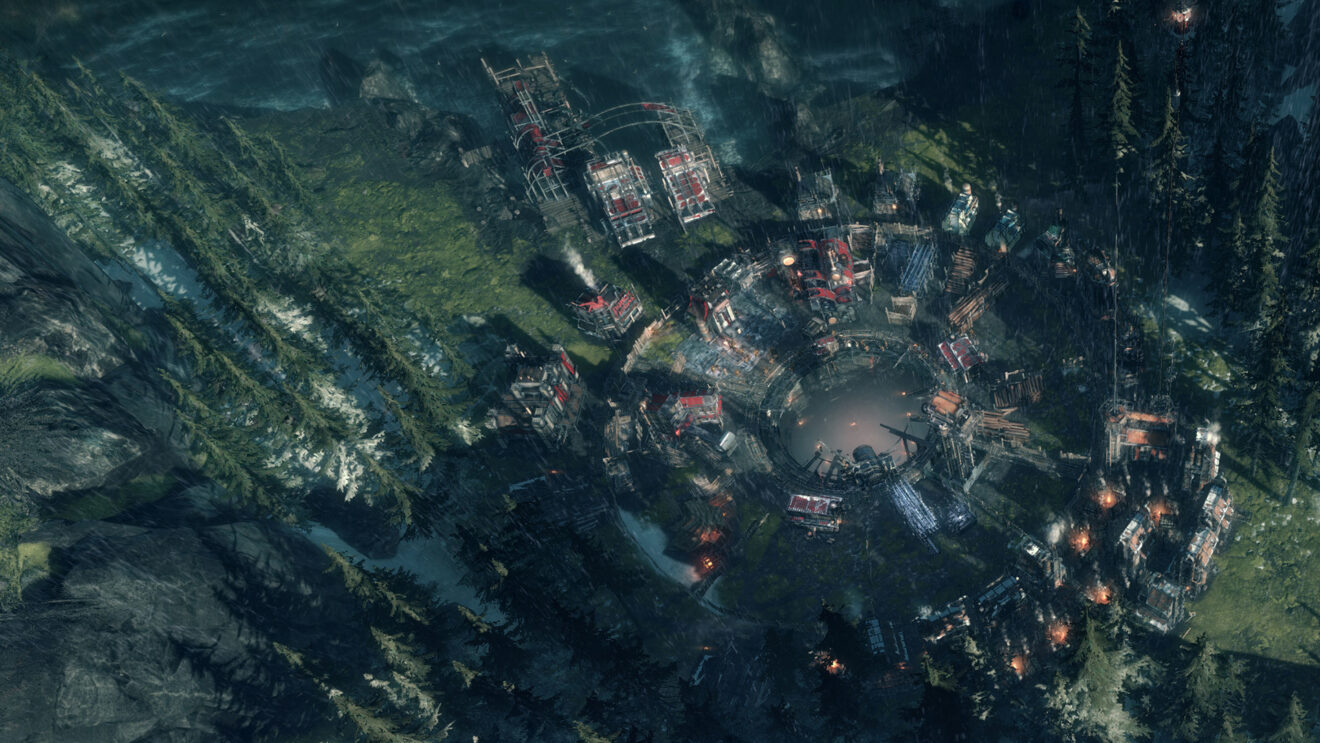 Frostpunk players on PlayStation and Xbox now have access to all three of the game’s expansions, 11 Bit Studios has announced.

The biggest of the three is The Last Autumn, which acts as a prequel to the main game. Players will learn about the series of events that led to the current Frostpunk world through a new scenario that drops them into Site 113 and tasks them with building the generator before the freezing veil covers the earth. The expansion includes a new area to explore, new Books of Laws, unique technologies, and 25 new buildings to construct.

Next is The Rifts. This smaller expansion introduces a new Endless Mode map and the ability for players to construct bridges.

The third and final expansion is On the Edge, which puts players in charge of a new Outpost and forces them to transfer all findings to headquarters in London. The expansion introduces Settlements and Trade Routes, new relations mechanics, new areas to explore in the Frostlands, additional structures and technologies, and more.

All three expansions are available now as part of the season pass or as individual purchases. New players can also pick up the Complete Edition, which includes the base game and season pass.