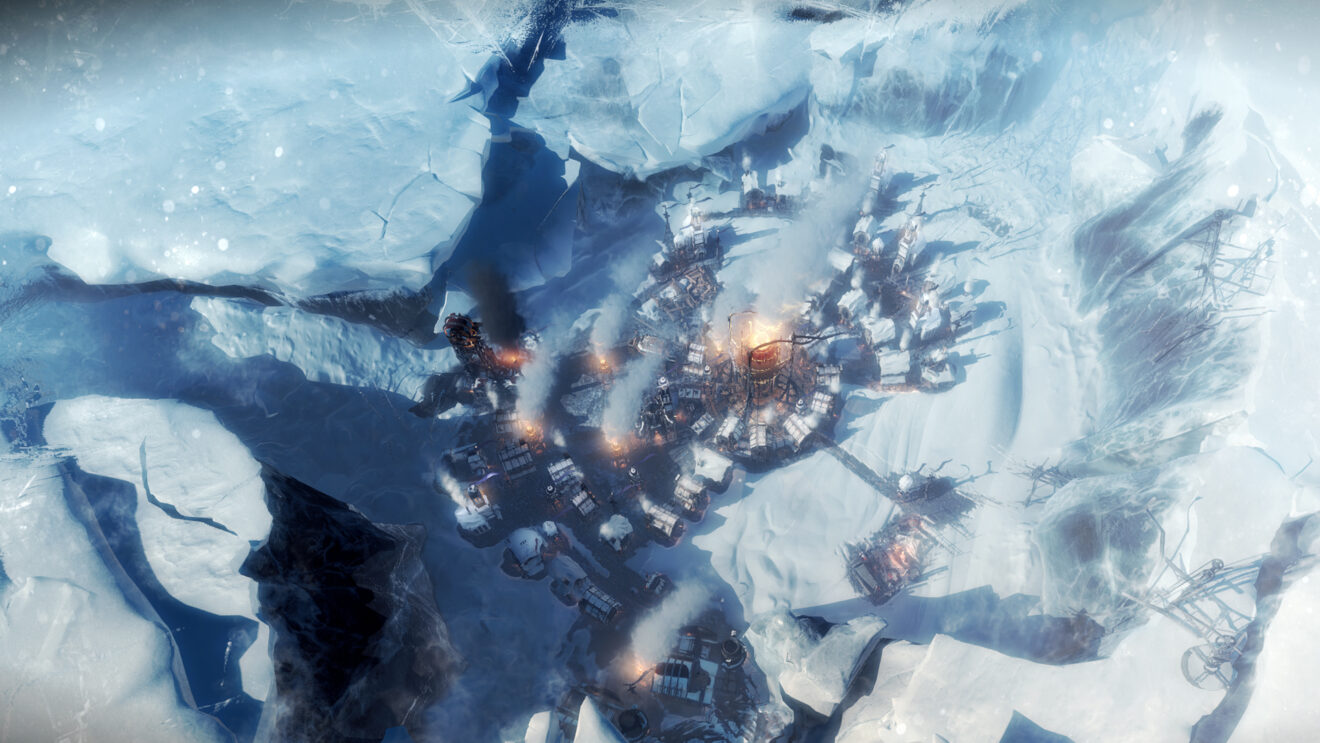 Frostpunk’s expansions are coming to console this month

11 Bit Studios has announced that all three of Frostpunk‘s expansions will be coming to PlayStation and Xbox on July 21st.

First up is On the Edge, which introduces Settlements and Safe Routes to keep the settlement fed, a Construction Team unit that is used to build Trading Depots, 16 new areas to explore in the Frostland, three new city structures, and seven new technologies. Joining it is The Rifts, which includes an Endless Mode map, The Bridge construction building, and new mechanics.

The third and final expansion is The Last Autumn. This DLC acts as a prequel to the main game and shows the events that led to the world of Frostpunk. Players will get to play through a new scenario, take on a new Endless Mode variant, and deal with new threats. There’s also a new technology tree, 25 new buildings, and new social classes.

Each of these expansions can be purchased separately or as part of the season pass.

Forstpunk: Console Edition is available now on PlayStation 4 and Xbox One.