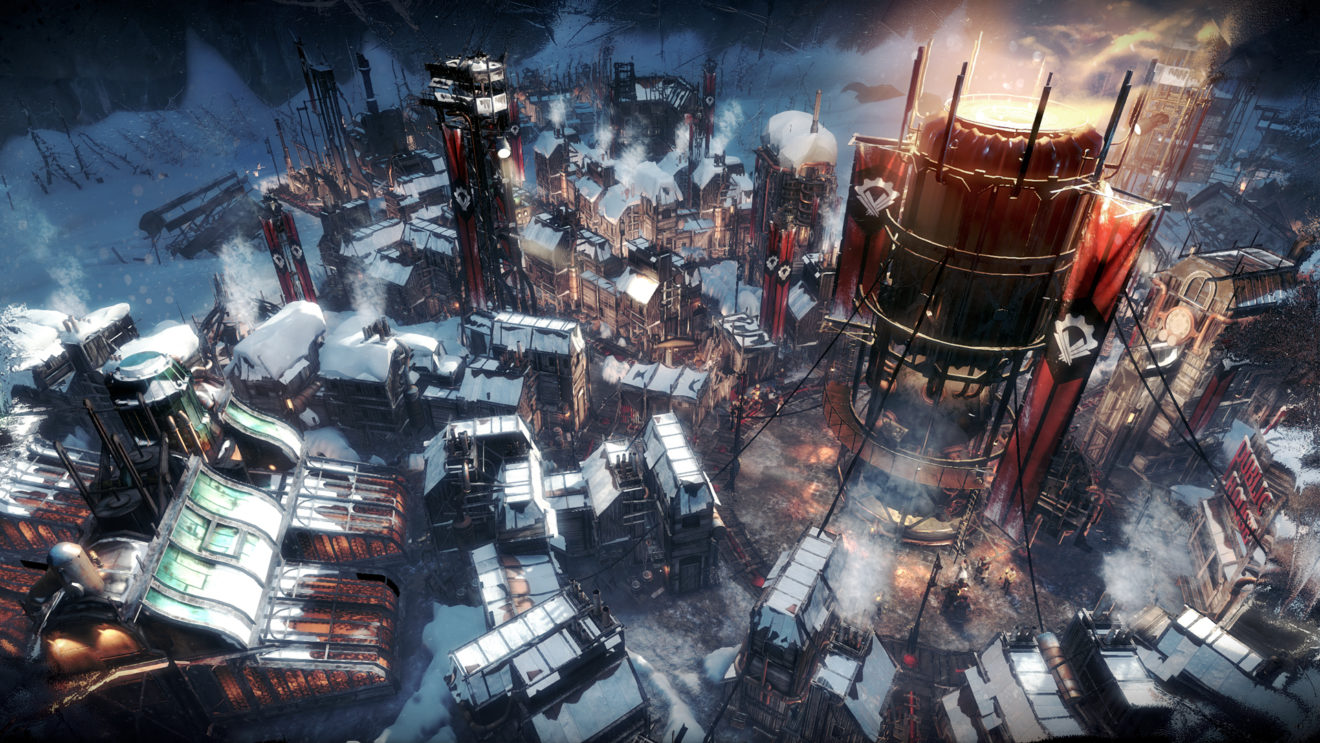 11 Bit Studios has revealed that its society survival game Frostpunk will be coming to Xbox One and PlayStation 4 on October 11th.

“Frostpunk, the newest title from the creators of This War of Mine, is a society survival game where heat means life and every decision comes at a price,” the game’s description reads. “In an entirely frozen world, people develop steam-powered technology to oppose the overwhelming cold. You face the task of building the last city on Earth and securing the means necessary for your community to survive.”

As previously announced, the upcoming console release features revised controls and adjusted mechanics. In addition, console players will be getting all of the free updates released for the PC version, including The Fall of Winterhome scenario, additional customization options, difficulty settings, and balance tweaks. Watch the latest trailer for the console release below:

The developer also mentioned that it plans to release additional content updates for the game after launch.

Frostpunk is available now on PC.