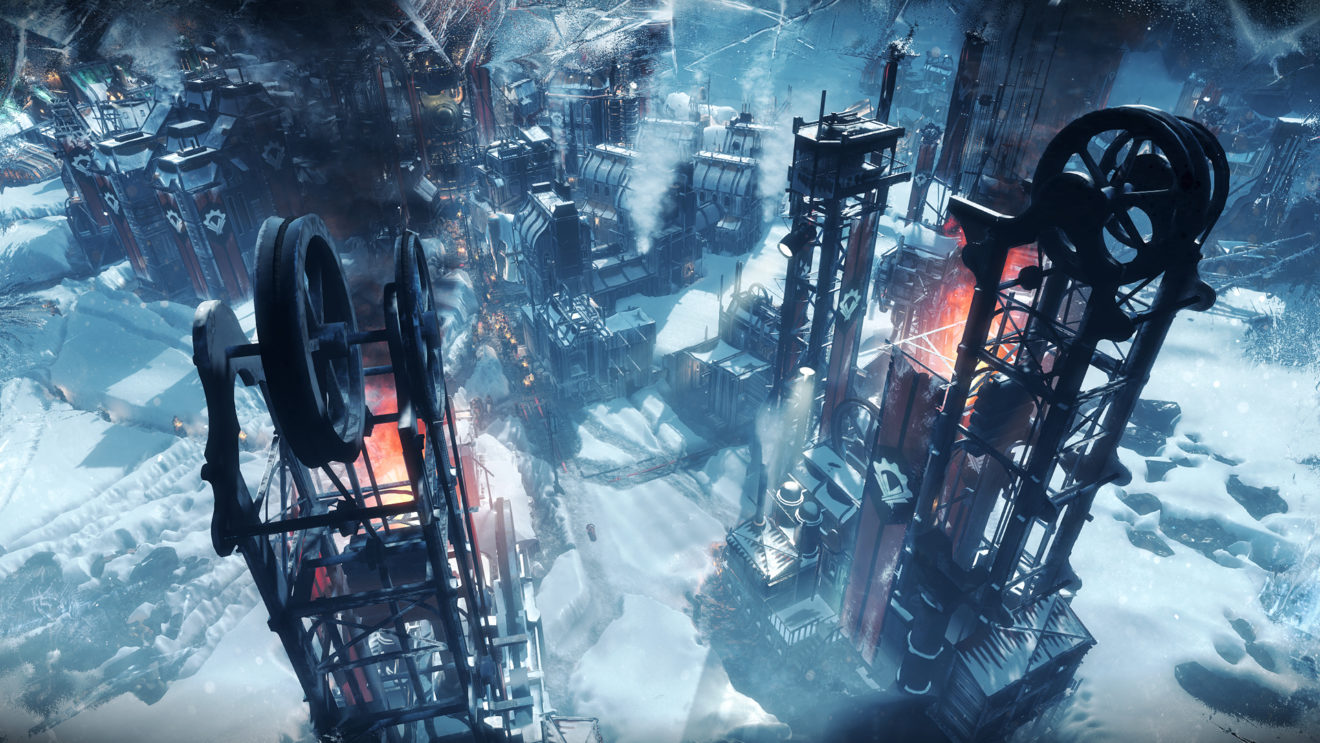 Microsoft has announced that two more games will be coming to Xbox Game Pass for PC soon.

First up is Frostpunk, a society survival game from This War of Mine developers 11 bit studios. Players are charged with creating and looking after the last city on earth on an entirely frozen world by developing steam-powered technology to fight the cold.

Joining Frostpunk will be FTL: Faster Than Light. Players will have to command their team and manage their ship as they embark on an adventure to save the galaxy.