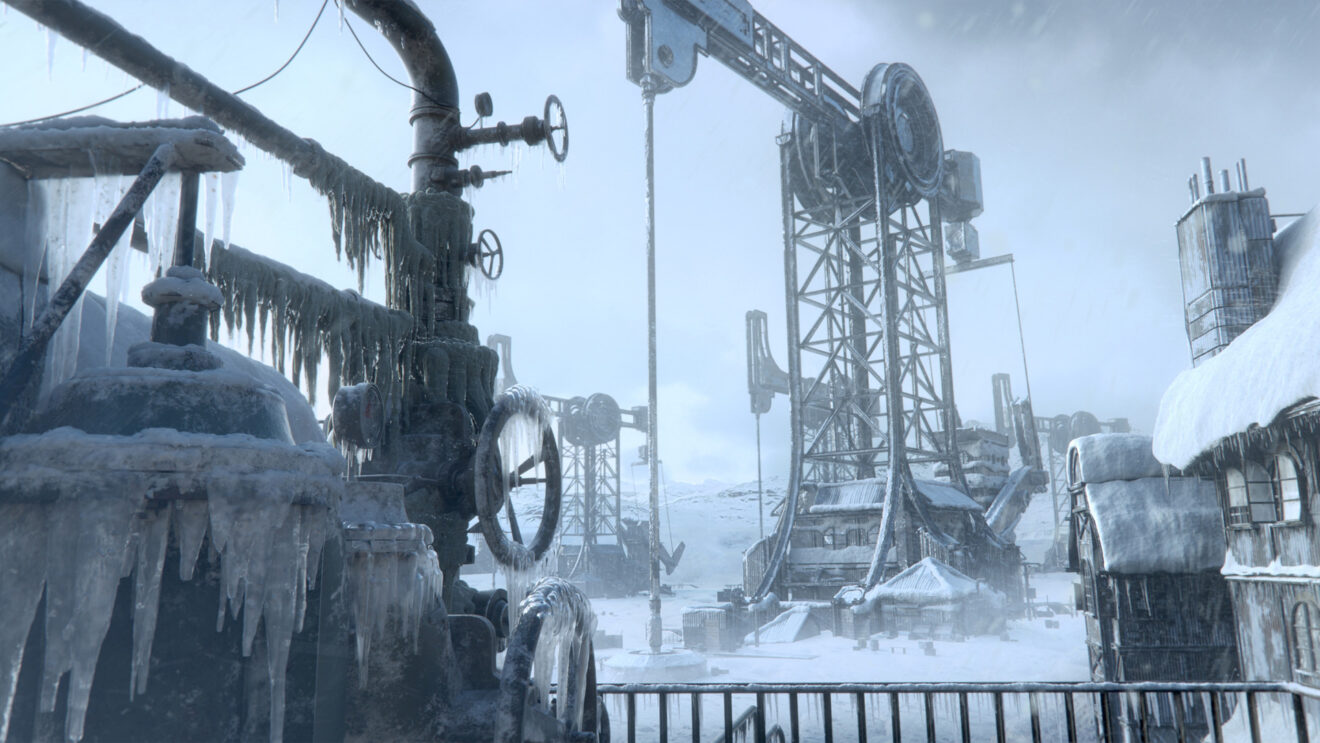 11 bit studios has announced that it is working on a sequel to survival city-builder Frostpunk.

The upcoming sequel is set 30 years after the events of the first game and once again places players in control of “a resource-hungry metropolis where the expansion and search for new sources of power is an unavoidable reality.” However, unlike the first game, coal is a thing of the past and now oil is the future of civilization. Watch the announcement trailer below:

“We have more manpower available to focus on all aspects of the game from the scale, the production value, to the quality of UX. Our ambition is to do more than a straight-up sequel. What we aim to deliver to players is an experience that goes vastly beyond that of the original Frostpunk,” co-director Jakub Stokalski said.

“What players should expect is a wide universe of choices, freedom to shape the society and the city however they see fit – and reap the consequences. Frostpunk 2 builds on the conflicts of its predecessor – survival vs human values, life vs the arctic frost. But most importantly, it adds a new layer that is present in many aspects of the game – be it politics, be it society, be it technological progress – the conflict between humans and their nature.”

Frostpunk 2 is in development for PC, but a release date has not been announced.