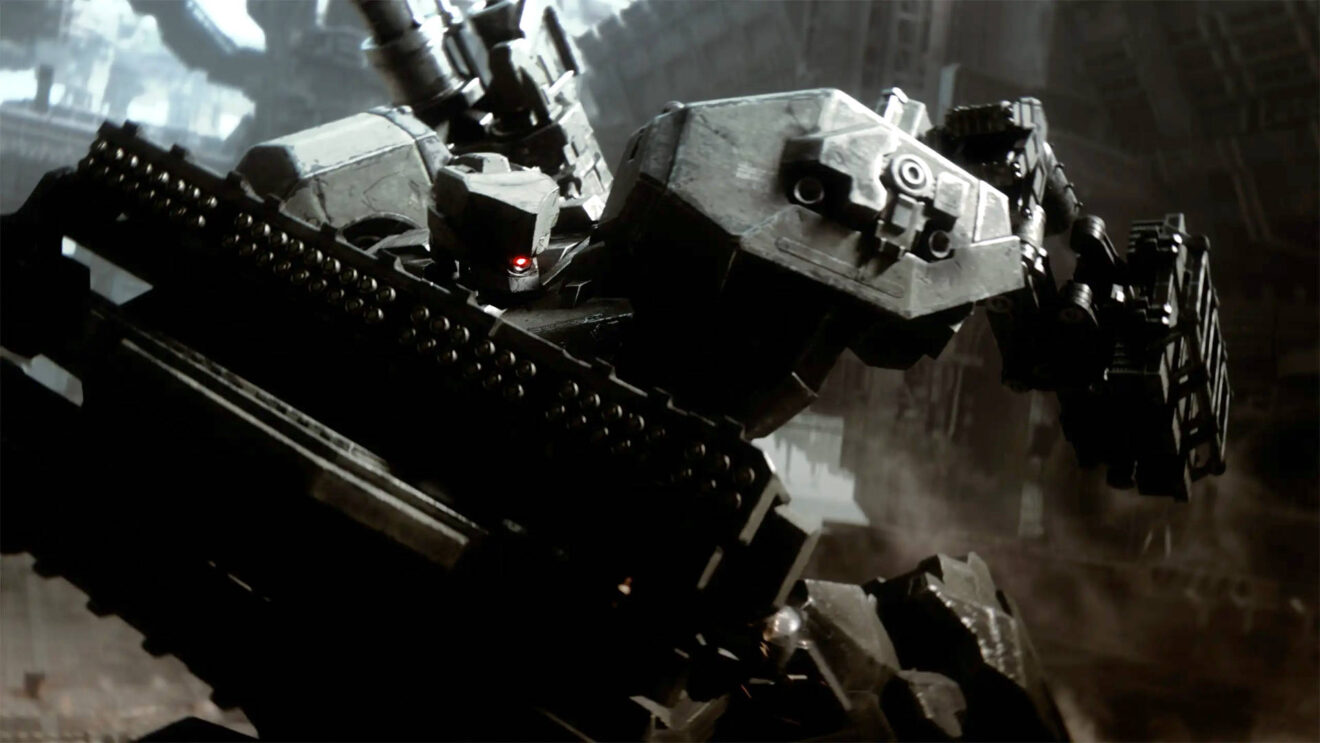 These days, FromSoftware has become a household name thanks to it fantastic Dark Souls games and spin-offs such as Elden Ring. However, a newly-announced project will return to an older franchise that was a big part of the developer’s long-running history.

At The Game Awards tonight, a long-rumored dream finally became reality: FromSoftware is making a new Armored Core game. Armored Core VI: Fires of Rubicon to be exact. And while we’ve only gotten a teaser of what will await in the game at this point, it looks awesome.

For those newer From fans, you may be wondering what Armored Core is exactly. The series got its start through two 1997 releases for the original PlayStation that were third-person shooters based around giant robots. As the series went on, some of the games kept a faster, more action-oriented pace, while others sided more towards slower strategic action.

What’s interesting is the series continued on for 16 years, up through Armored Core: Verdict Day on the PlayStation 3 and Xbox 360. And then, it seemed to be sidelined as the developer’s more modern-day efforts—aka Dark Souls, Bloodborne, Sekiro, and most recently Elden Ring—became the main focus for the studio.

I’m a bit surprised, because given the large base of newer fans FromSoftware now has, and the time that’s passed since the franchise’s last entry, I’d have assumed that any new Armored Core we’d get would be some sort of reboot with a name that had no connection to the older games. And yet, here we are, getting Armored Core VI, which seems to hit at some shared threads to what’s come before.

Beyond that, other than what we see in the trailer, I can tell you that you’ll be able to build, customize, and control your own mecha, which you’d expect. What I’m really curious about, though, is the game’s story. While I’m not saying things will go as crazy as the Souls series, I can’t help but think that the push From has made in creative storytelling will soak into this project as well to at least some degree—and that has me very excited.

Armored Core VI: Fires of Rubicon is set for release on Xbox Series X/S, PlayStation 5, Xbox One, PlayStation 4, and PC sometime in 2023.