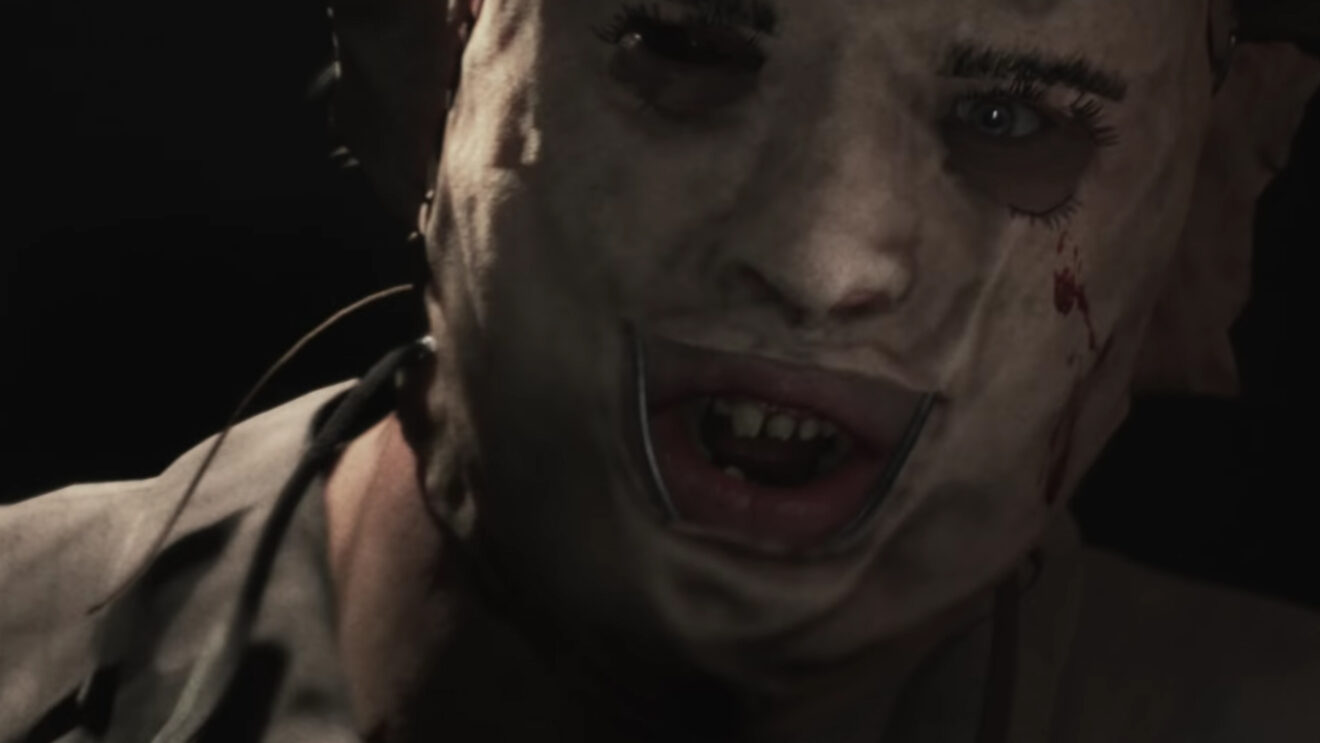 Just as the original 1974 film was “based on true events,” so too is the game, which looks like it’s sticking closely to that ’70s Texas aesthetic. Sumo Digital will support development as a publishing partner. A grisly trailer starring the man in the mask himself accompanied the reveal.

The game’s official website shares even more details about the game, including the fact that Leatherface won’t be the only playable killer. Players will take on the roles as other members of the Slaughter family like the Hitchhiker and the Cook. Additionally, creative director Ronnie Hobbs stated that Kim Henkel, who co-wrote the original film, gave Gun “several ideas for additional characters that never made it into the 1974 film, but ultimately he allowed us to create new Slaughter family members on our own.”

Gun also gives some insight into how it’s bringing Texas to life with particular visuals and conceptual sound via the Apprehension Engine. The blog posts are well worth reading if you’re interested in the game and how the team is adapting the classic horror film.

No word yet on a release date or platforms.