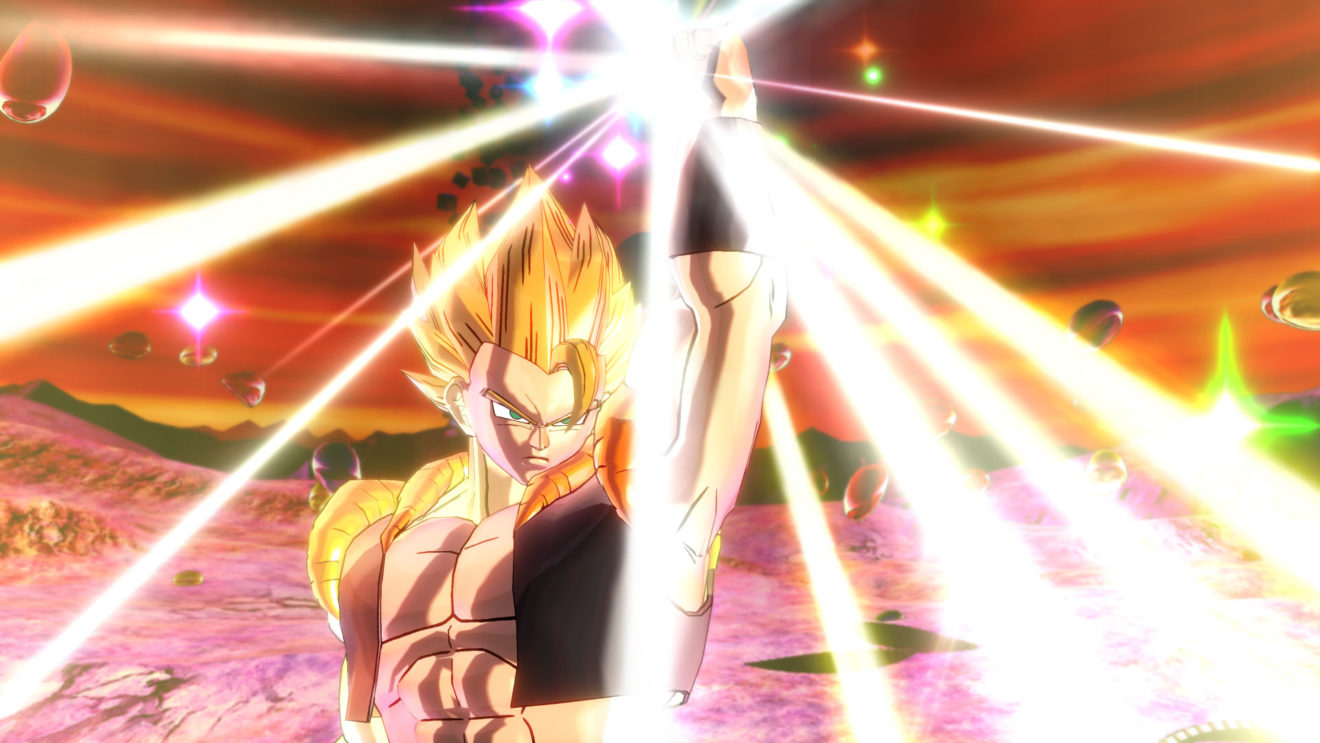 The news comes via the latest issue of V-Jump magazine (via Gematsu), in which it’s noted that this free version of the game will only be available for a limited time.

The Lite version of the game lets players access the “Raditz’s Attack,” “The Saiyan Threat,” “Ruckus on Planet Namek,” “The Ginyu Force Strikes,” and “The Galactic Emperor” story episodes from the main game. In addition, players can take part in Online Battles, Online Quests, and the Hero Colosseum with owners of the full game.

All progress made in the free edition can be carried over to the full game.