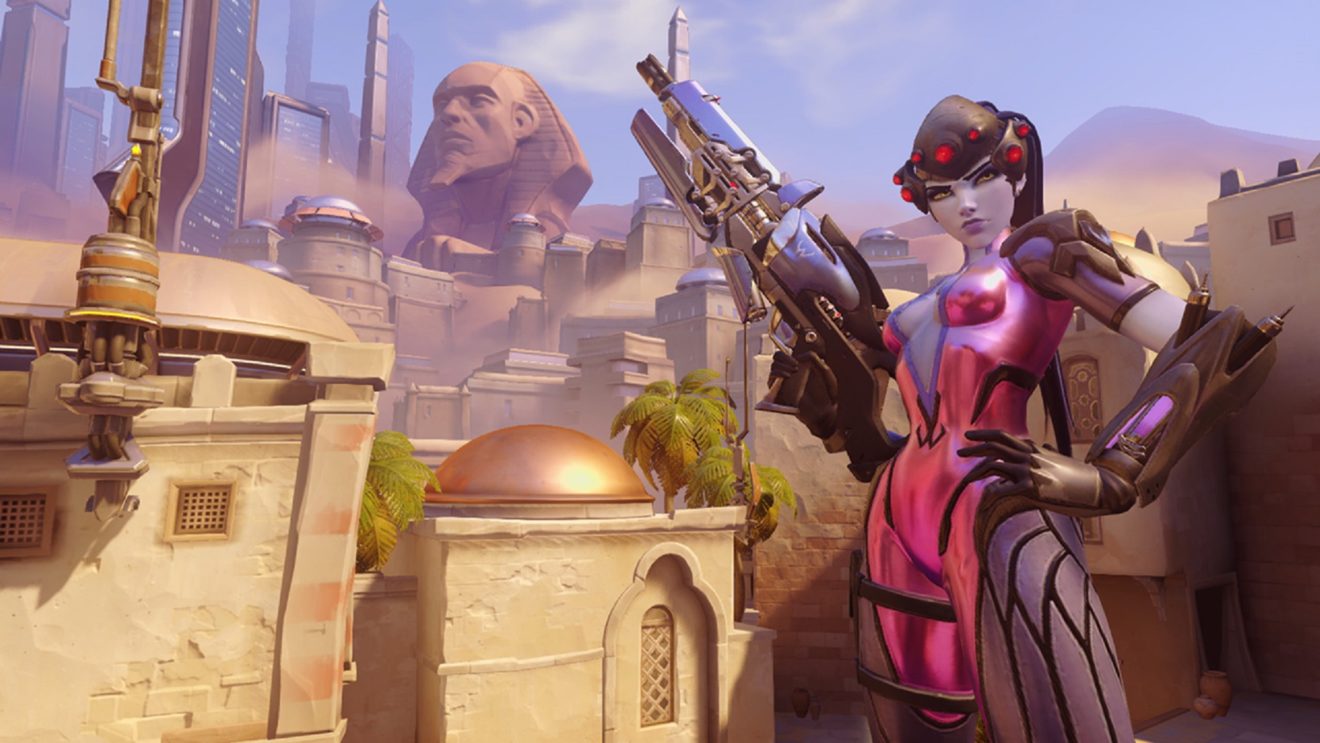 Nintendo has announced that Blizzard’s team-based shooter Overwatch will be free to play for a limited time on Nintendo Switch.

From October 13th through October 20th, Nintendo Switch Online members will be able to play the game for free. Interested players can preload the trial from the eShop so they can jump in as soon as it goes live.

During the trial, players will have access to all of the game’s modes, maps, and characters. Additionally, all progress made and skins unlocked in the trial can be carried over to the full game.