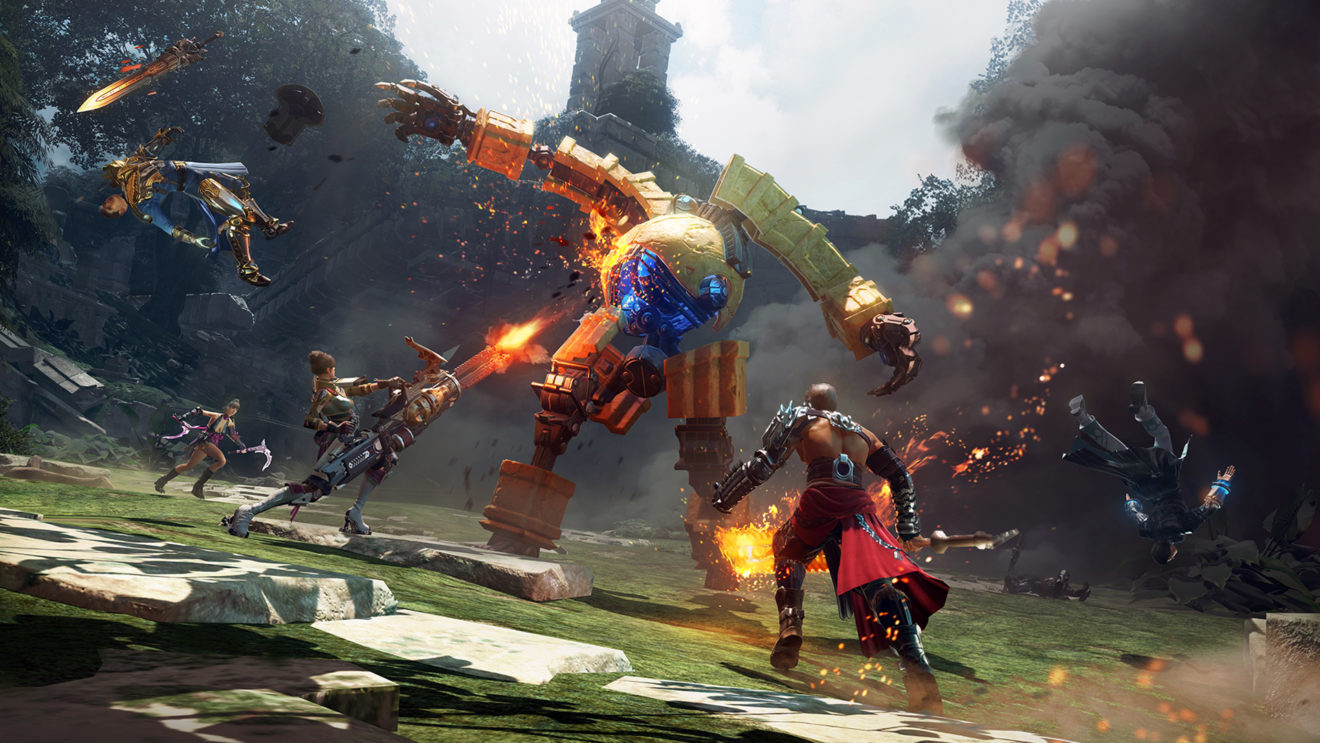 My.Games and Allods Team have announced that their free-to-play MMO Skyforge is coming to Nintendo Switch this fall.

The game puts players in the shoes of an Immortal, powerful god-like beings tasked with saving the planet of Aelion from invasion. Players will have access to 18 unlockable classes that can be freely switched between, including the Soundweaver, Grovewalker, and Firestarter.

The Nintendo Switch version of the game supports TV, tabletop, and handheld mode, as well as the Nintendo Switch Switch Pro Controller. Switch owners will also be able to claim an exclusive in-game gift pack for a limited time after launch.