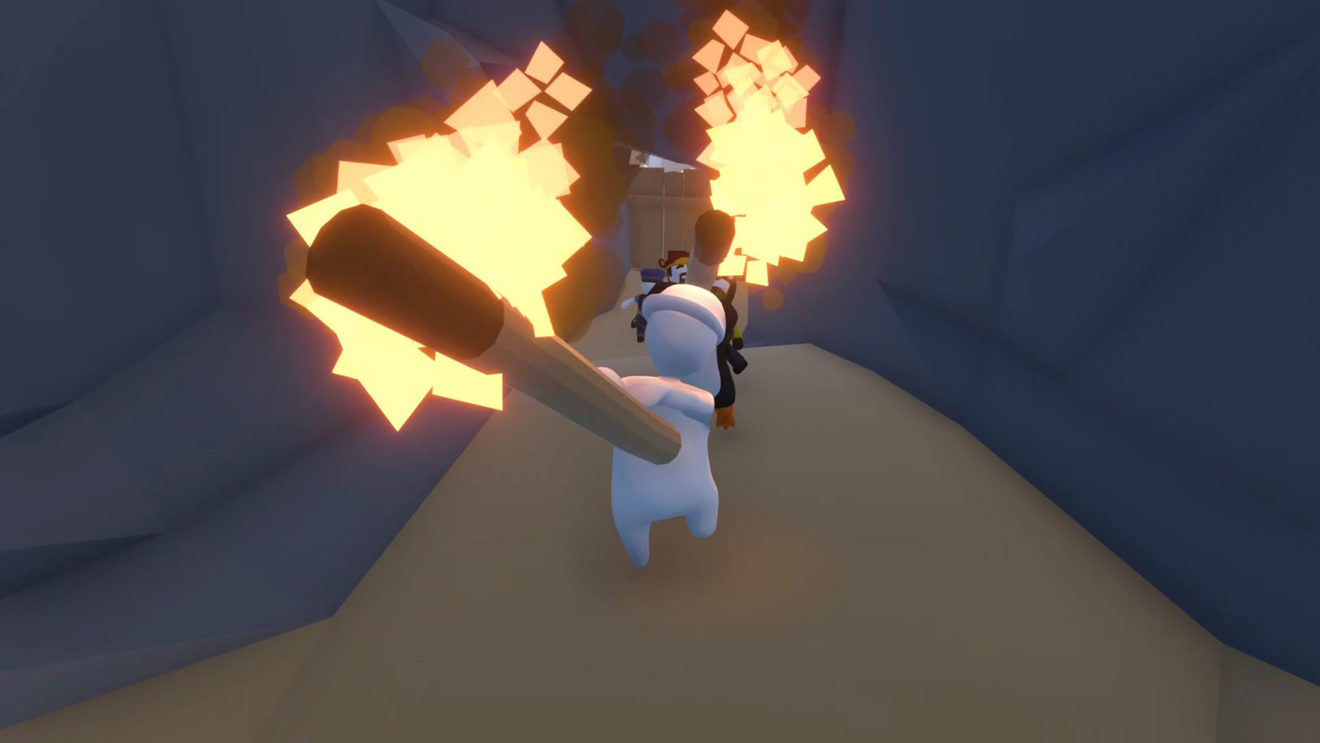 Thermal is the first of two winning levels from the game’s Worldwide Workshop Competition and was created by Manuel Nowak. Players will be able to “interact with massive mining machines and manipulate rising air thermals to traverse giant caves” while exploring this new level, according to Curve Digital.

It was also announced that a new free miner skin has been added to the PC version of the game alongside the level.

Thermal is available now on PC and will be brought to PlayStation 4, Xbox One, and Nintendo Switch “over the coming weeks.”