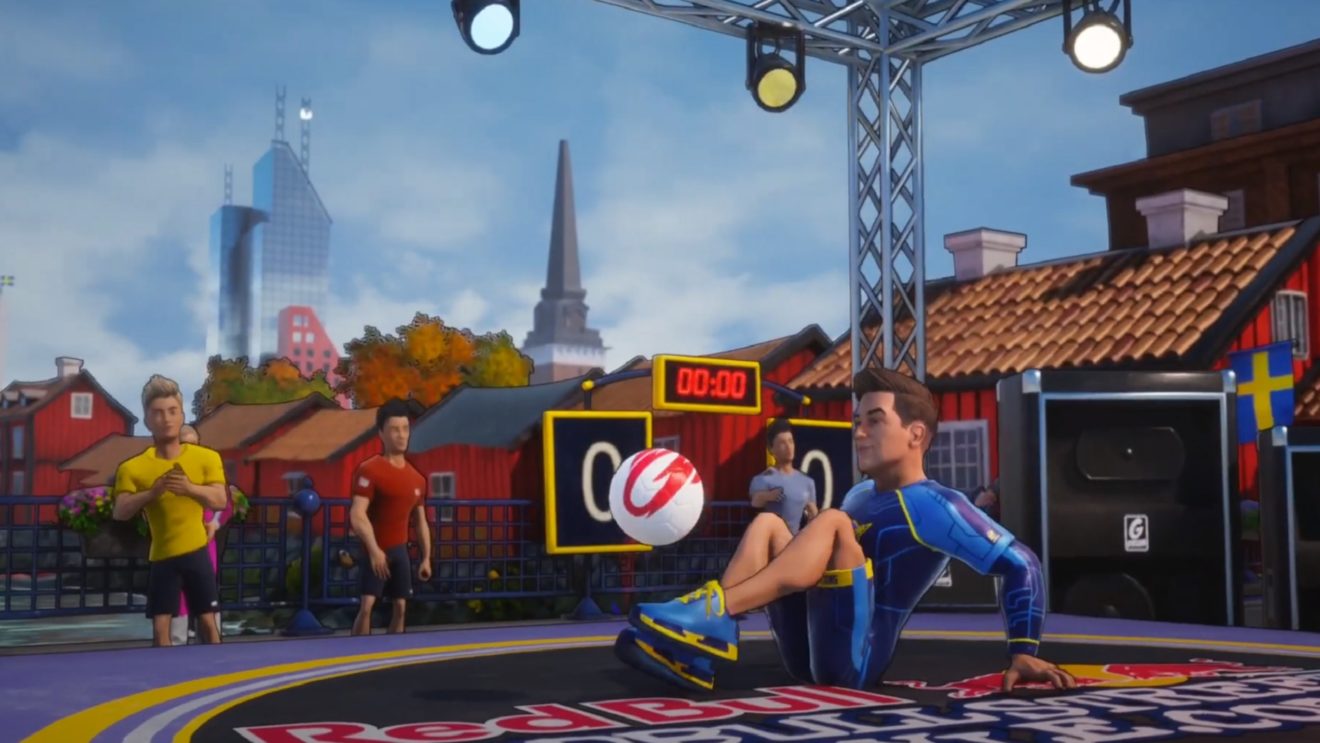 This free DLC will introduce Swedish street soccer ambassadors Josef and Jakob El-Zein, otherwise known as the SkillTwins, to the game. Players will also be getting a new playground located in the SkillTwins’ hometown of Vasteras, Sweden.