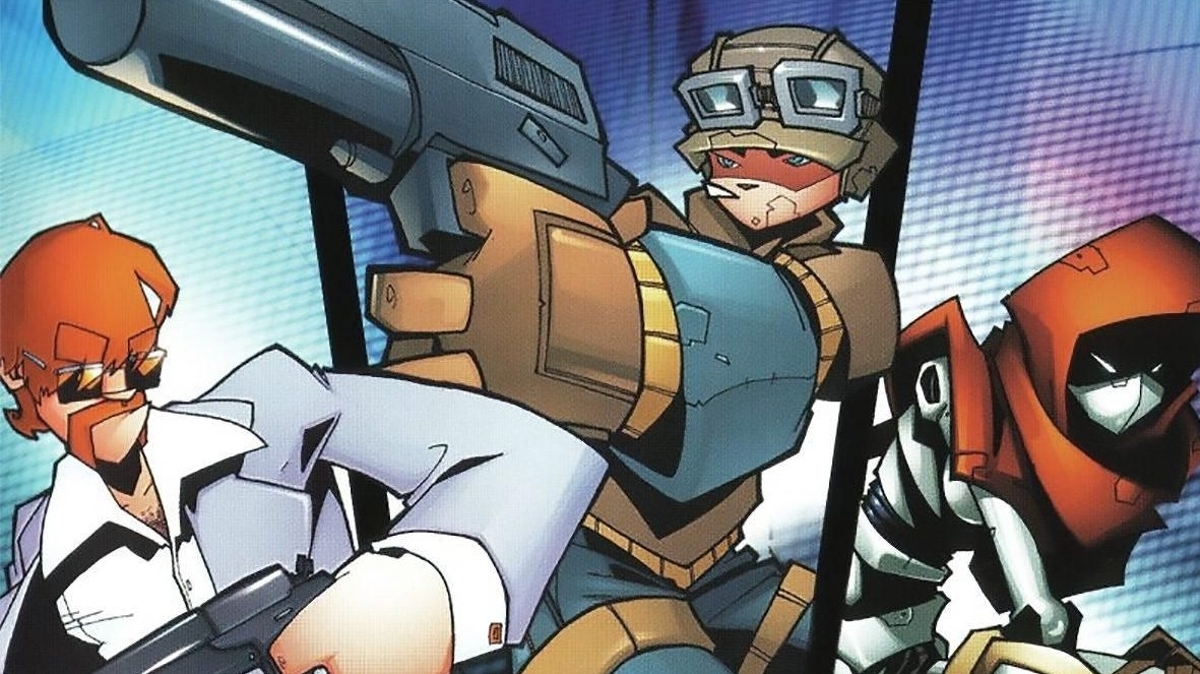 Deep Silver has announced the formation of a studio called Free Radical Design that will work on a new entry in the TimeSplitters series.

The studio is based in Nottingham, England, and is made up of “key original members” from the original TimeSplitters studio that shares the same name, including founders Steve Ellis and David Doak. The new Free Radical Design team is scheduled to begin work on the next TimeSplitters game “in the coming months.”

“It’s this unique style that earned the TimeSplitters series a large and passionate following who will, without doubt, be excited by the formation of Deep Silver’s latest studio and will look forward to learning more as the franchise moves forward,” Paul Nicholls, Global Brand and Marketing Director at Deep Silver, said.

“To finally be able to confirm that the studio has been formed and that we have a plan for the next TimeSplitters game is incredible,” Steve Ellis, Studio Development Director at Free Radical Design, added. “While we cannot tell you anything more at the moment, we look forward to sharing information in the future.”