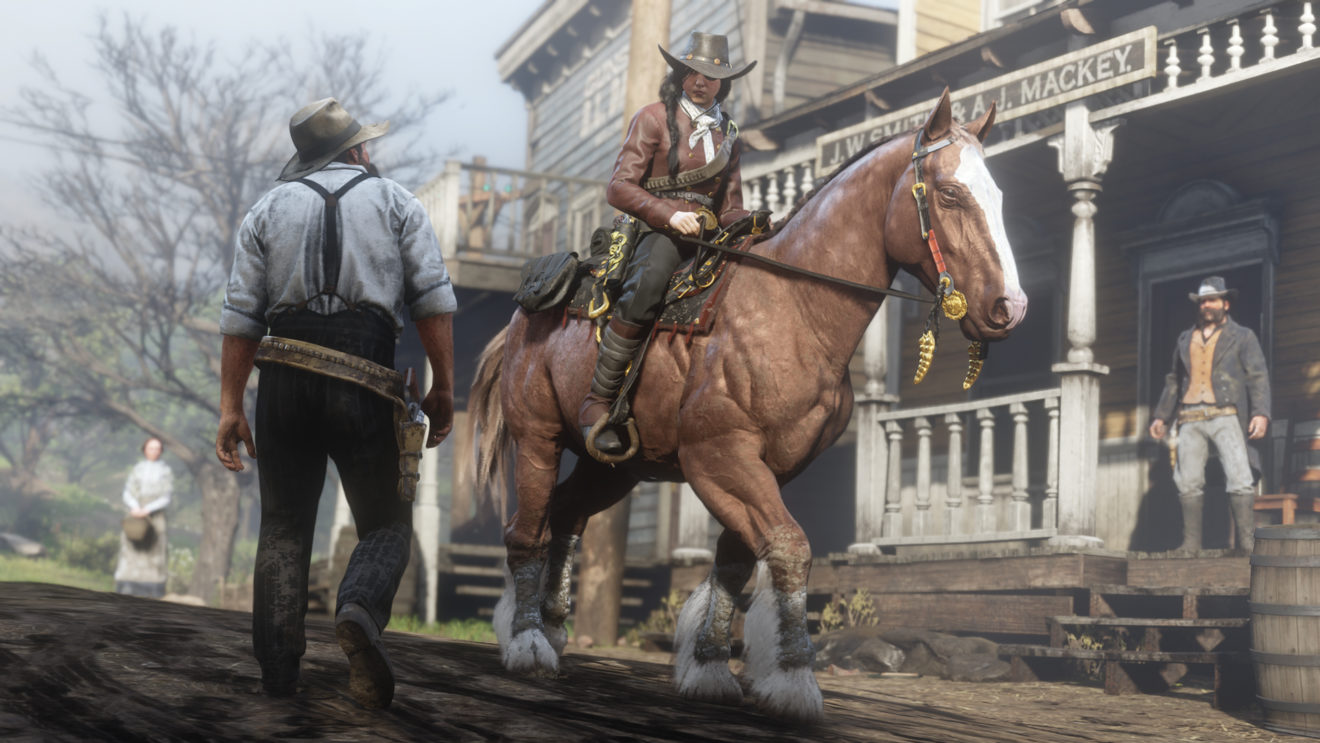 Rockstar is offering all Red Dead Online players on PC some free items as an apology for the issues that have plagued the game since launch.

According to the developer, “the vast majority of performance issues for Red Dead Redemption 2 on PC have now been resolved.” As a thank you to players, everyone who has played Red Dead Online will get the Prieto Poncho and a care package that contains the following:

Players who have already created a character will find the items in their Camp Lock Box or at any Post Office. While new players will get receive the care package within 24 hours of creating their character.

Rockstar teased that Red Dead Redemption 2’s next major update, which is due to release later this month, will include a variant of the Marino Bandolier, a new Off-Hand Holster, and an additional care package for PC players.